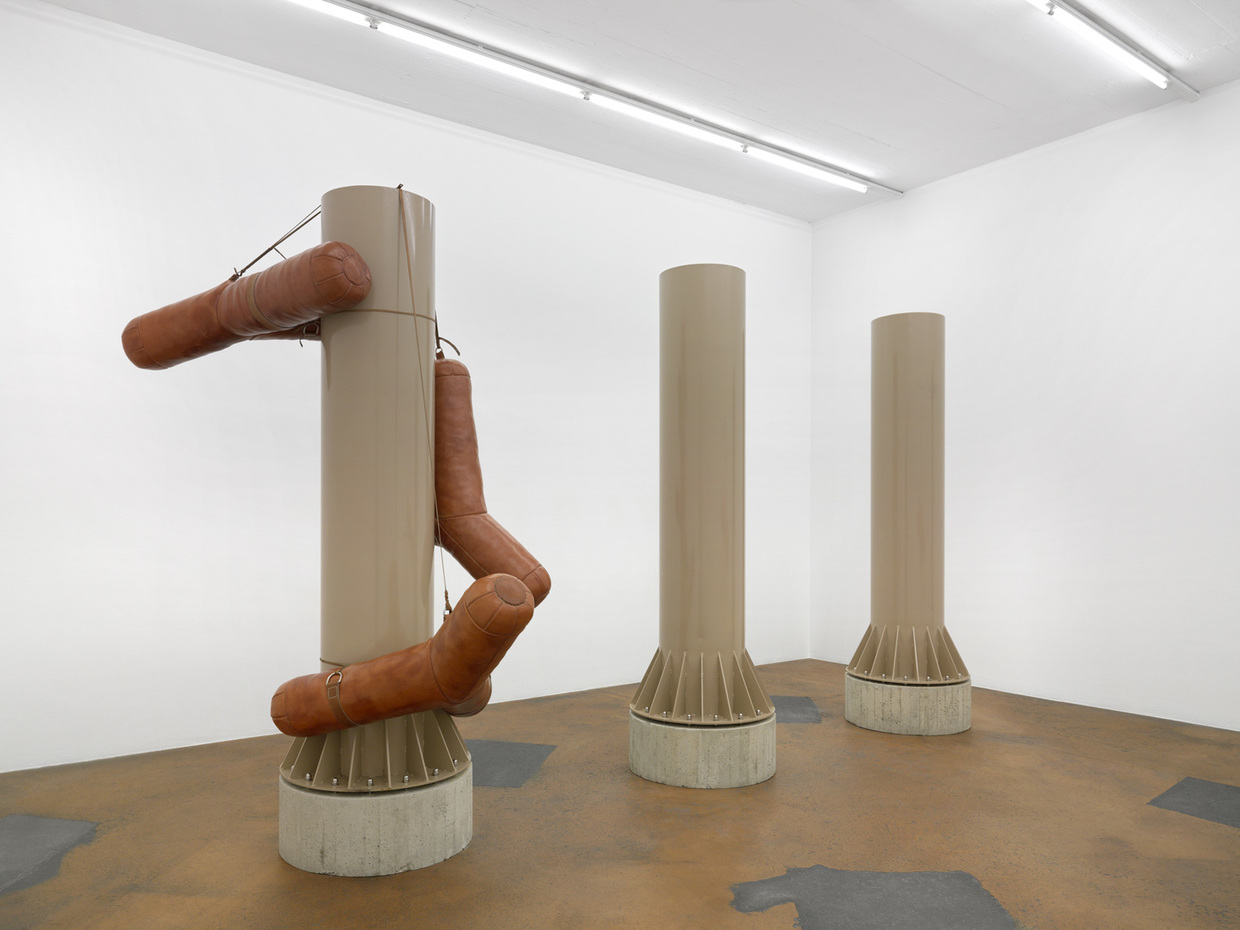 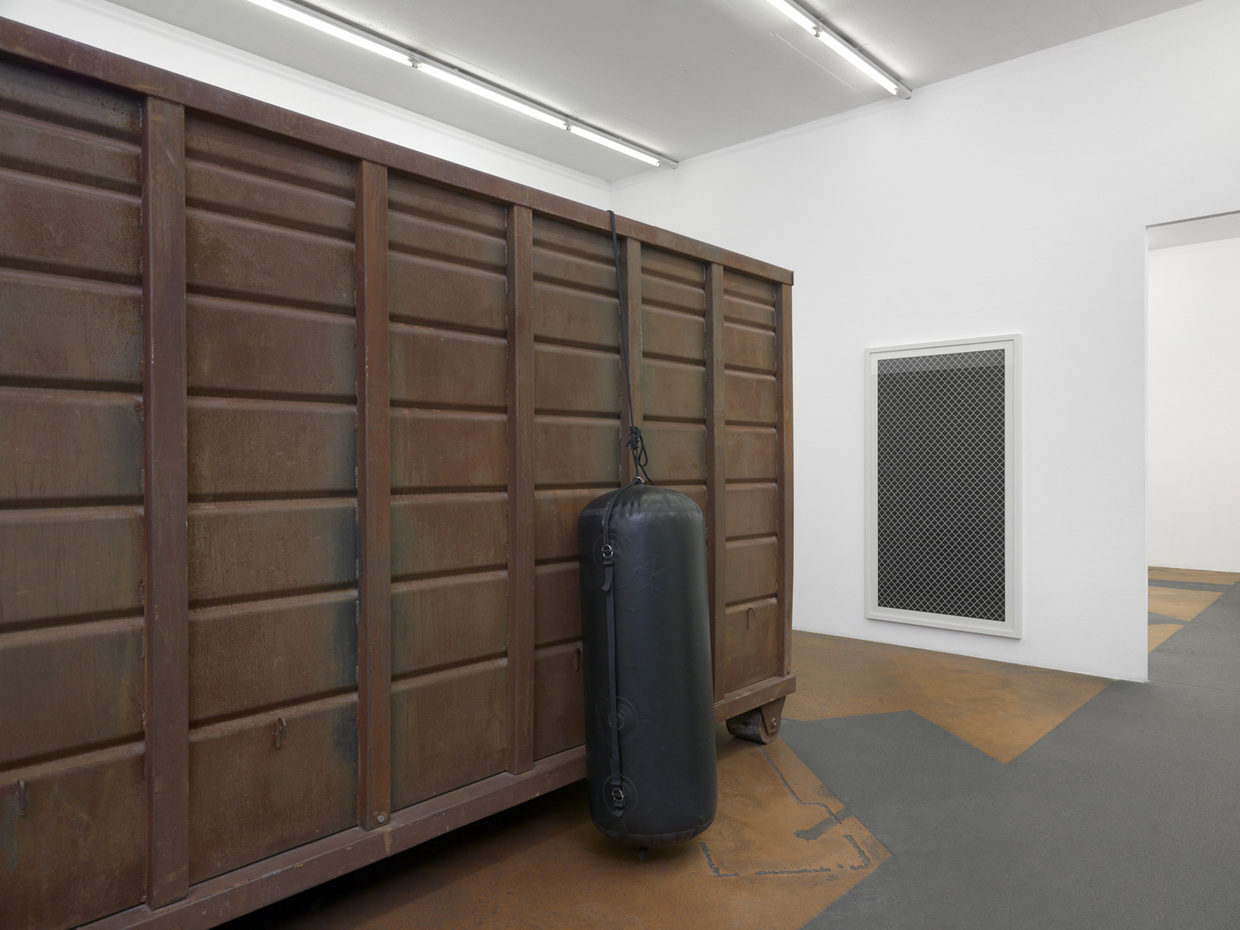 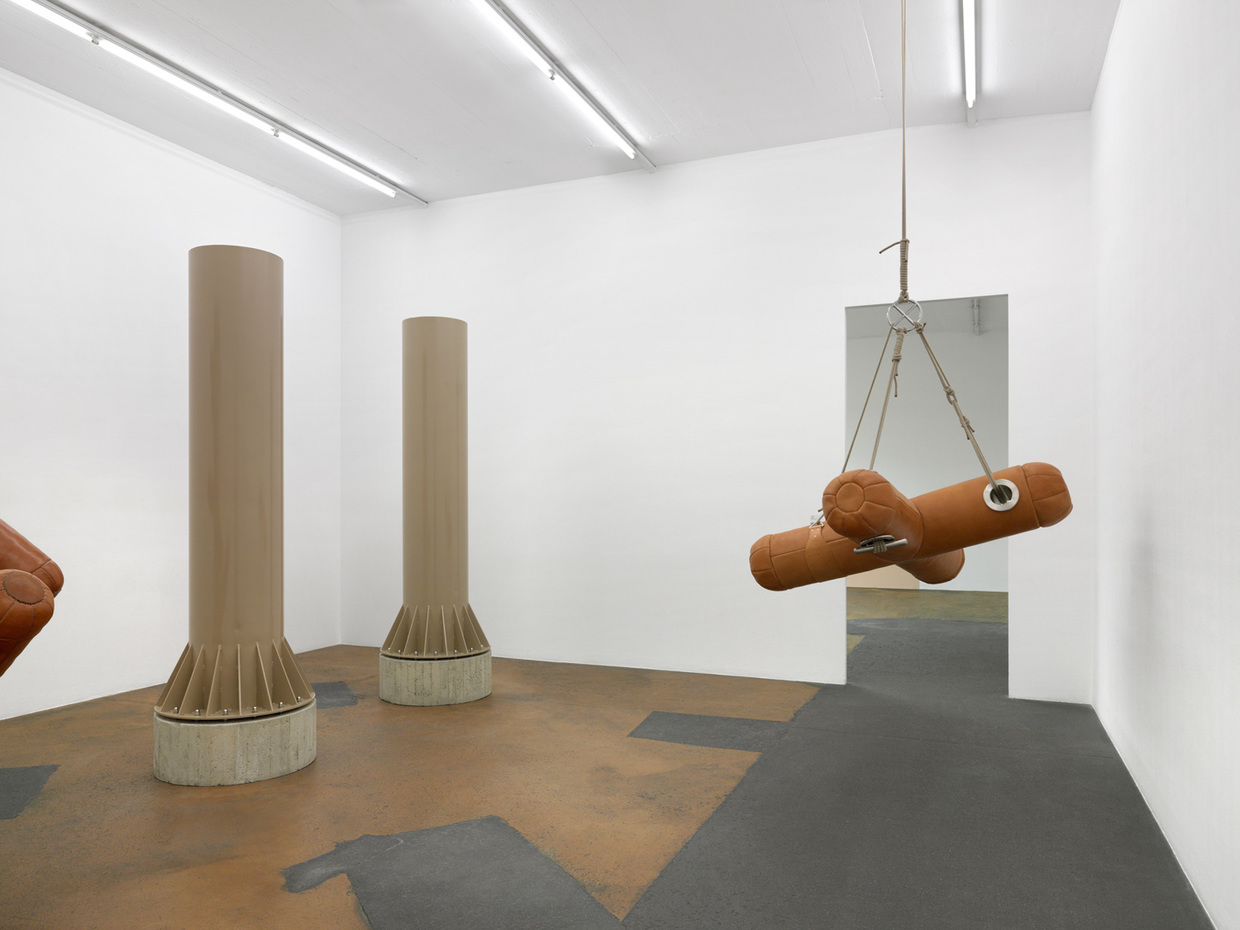 Fabrice Gygi (b. 1965 in Geneva) has attempted to expose the authoritarian systems that are at work in our daily lives, starting with his first artistic outputs in the late 1980s. “My aim is to identify manifestations of authority, from the most ordinary to the most depraved,” he said, “These include the heroic, civic figure of the firefighter, social subsets like choral groups and brass bands, and other popular associations styled after militia-type organizations. I always attempt to portray authority as naturally as possible, as it really is.”

Gygi reconstructs spaces or facilities used to stage public events—whether official gatherings, sporting events, or celebrations—to show us that these events are unfailingly authoritarian and spectacular representations. He reveals that, for the alienating operator as described by Guy Debord, the spectacle must possess structures of constraint. A podium, for example, is used to define the hierarchical positions of the participants in the same way that a bar assigns social roles, barriers define the authorized perimeters of a demonstration, and polling places determine voter behavior.

Instead of calling for direct action, Gygi subverts these instruments of control through appropriation. However, in contrast to the generation of artists that preceded him such as Cady Noland, he takes it upon himself to construct each element. And even though the pieces retain all of the functional ambiguity of their referent, the artist broadly hints at how they can be reworked. In this way, the curved wicker cestas used by jai alai players could be used as projectile weapons, while air mattresses and floor mats—intended to cushion shocks—take on a more threatening appearance.

One is reminded here of Gordon Matta-Clark who, when he was invited in 1970 to take part in the architecture exhibition Idea as Model at the Institute for Architecture and Urban Studies in New York, shot out all the windows of the exhibition area with an air rifle. In the spaces thus created, he placed photographs of the broken windows of South Bronx apartment houses that had been vandalized by their tenants to protest their appalling living conditions. This explosive act of violence within the walls of an institution can be read as the very thing that allows that institution to reconnect with the larger social reality