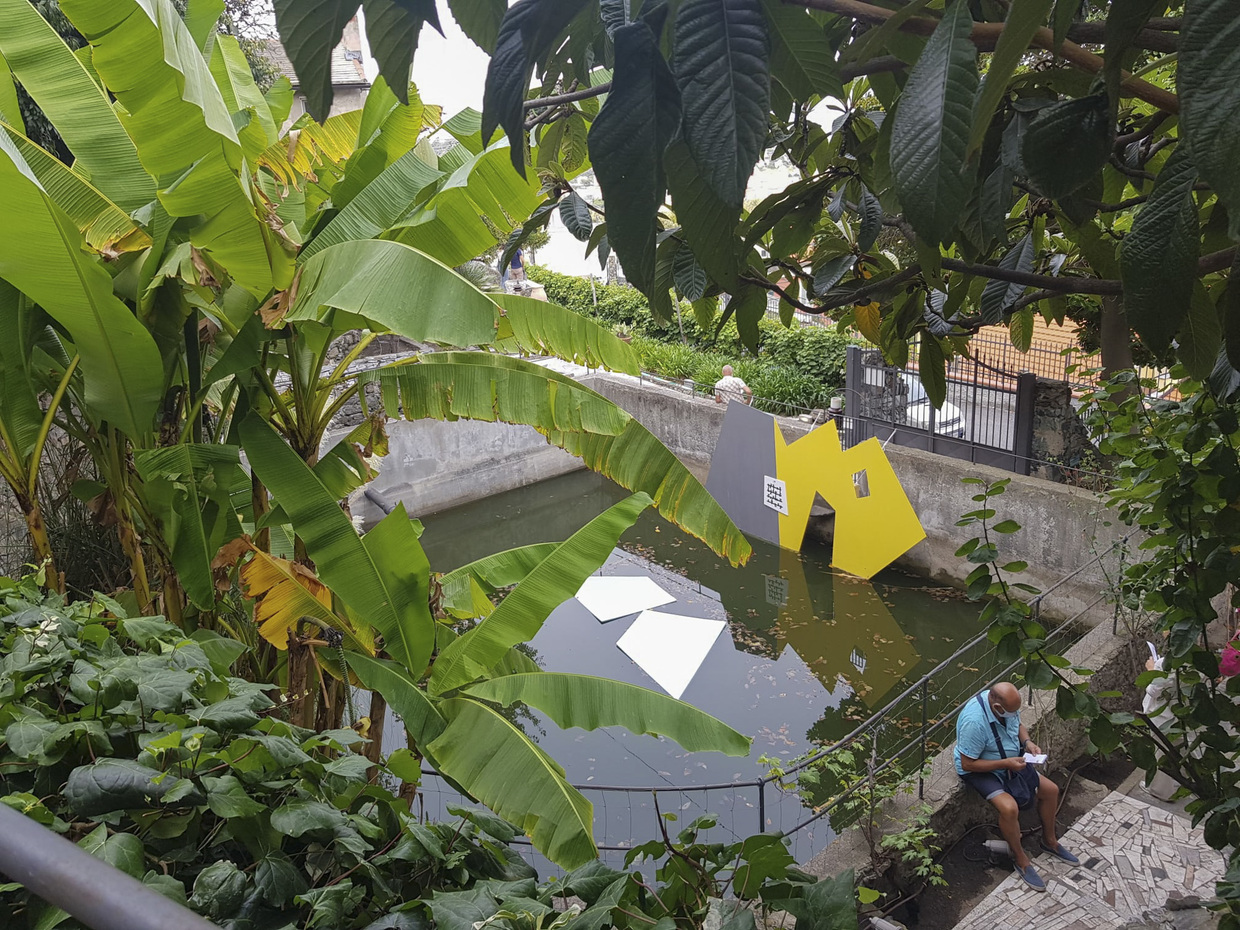 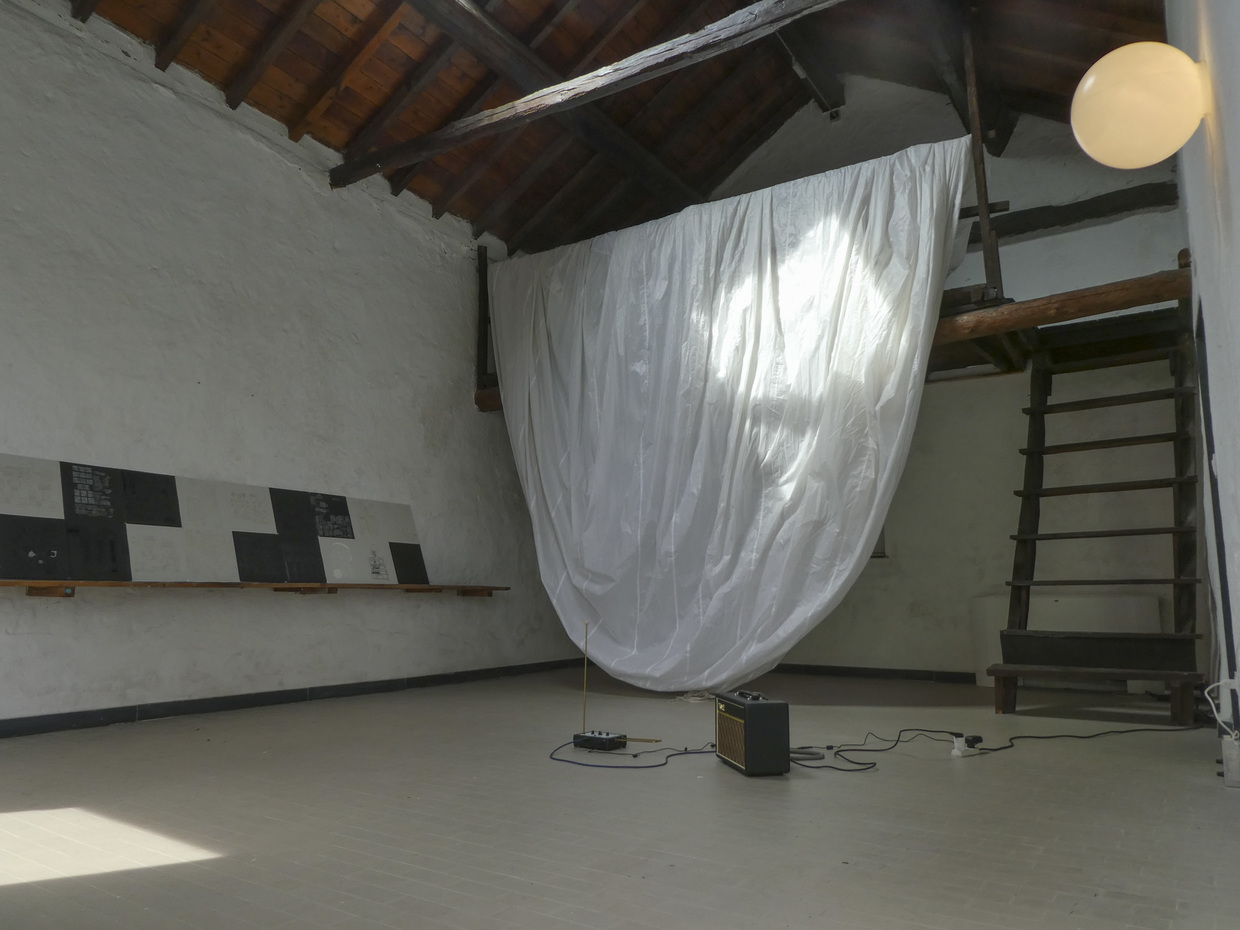 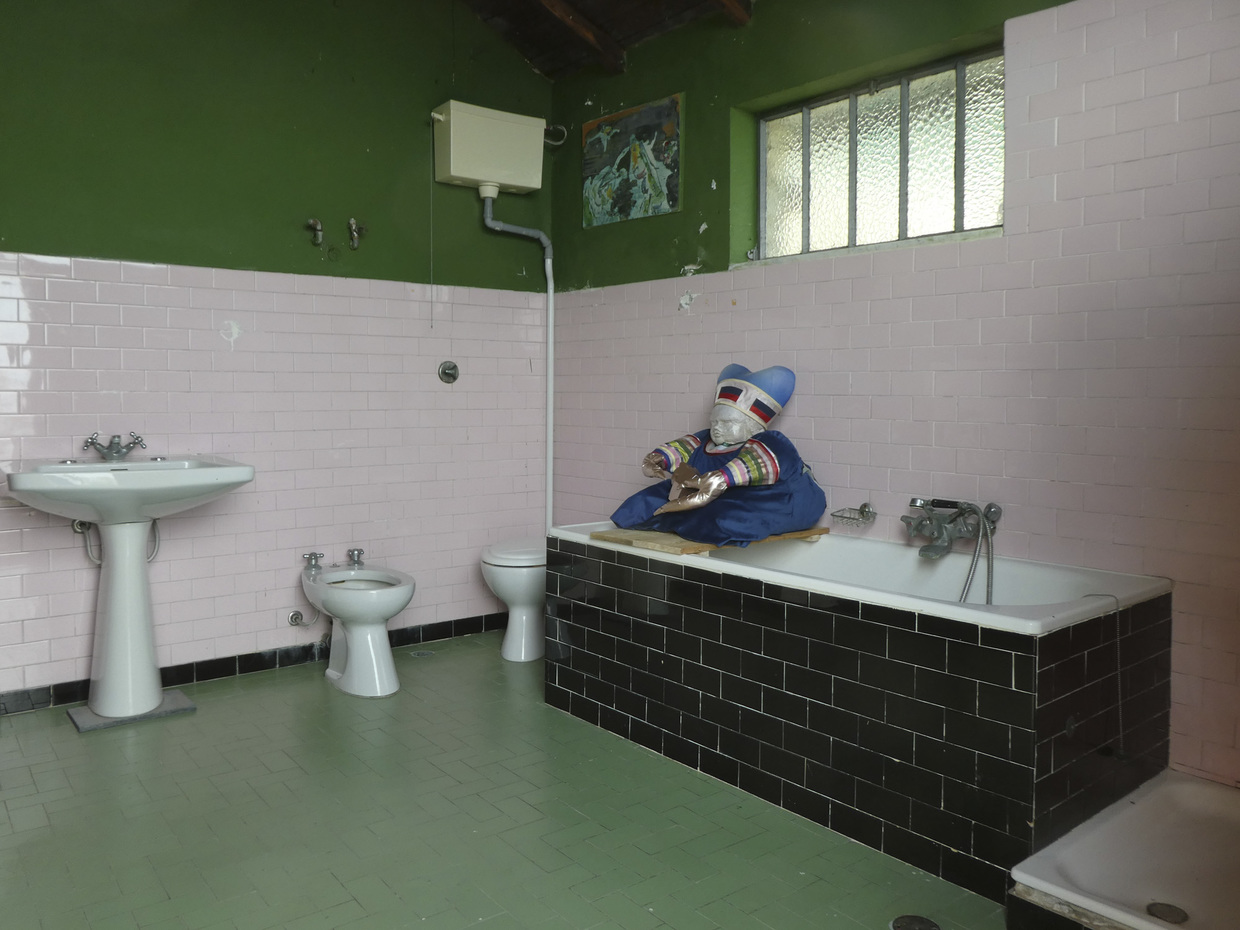 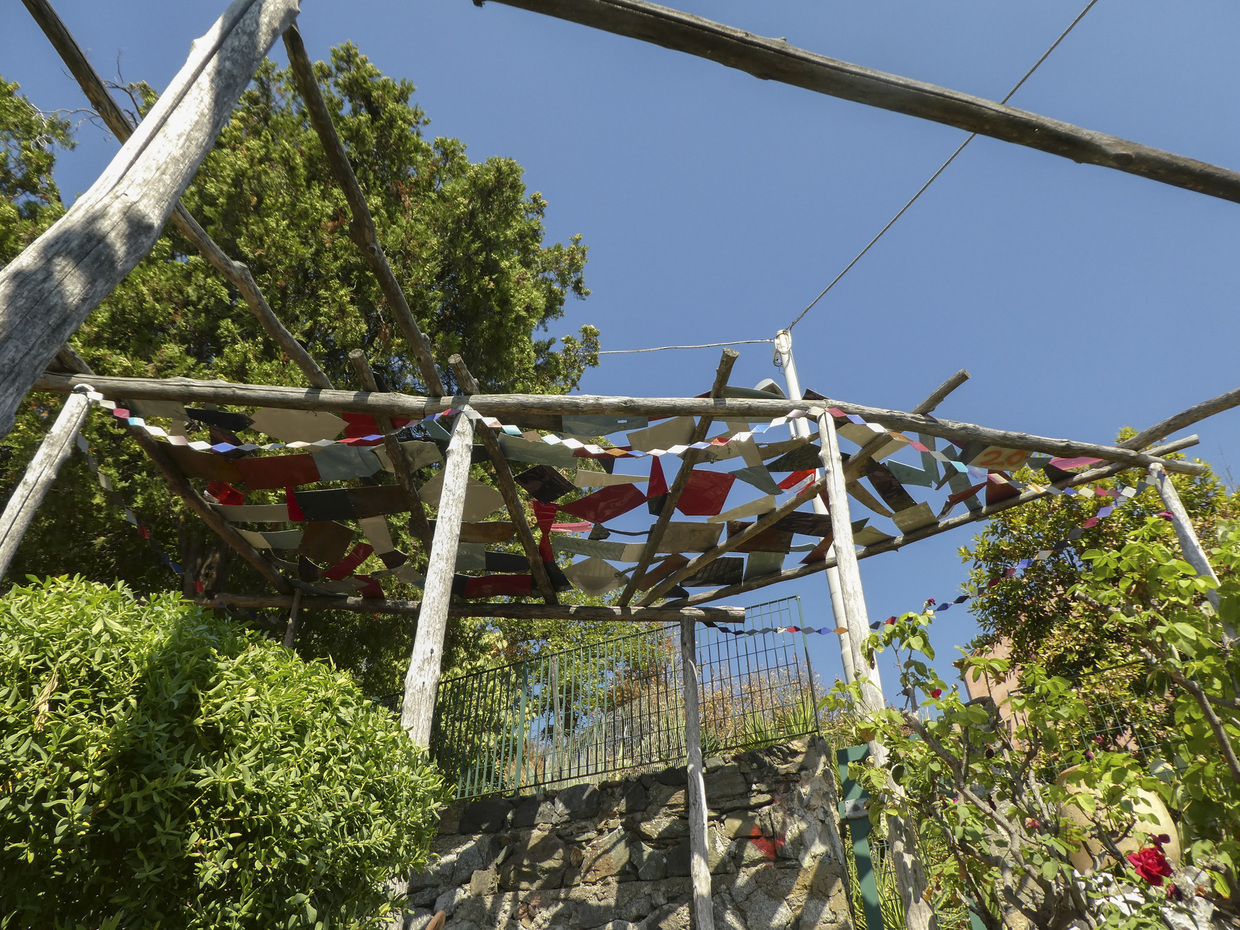 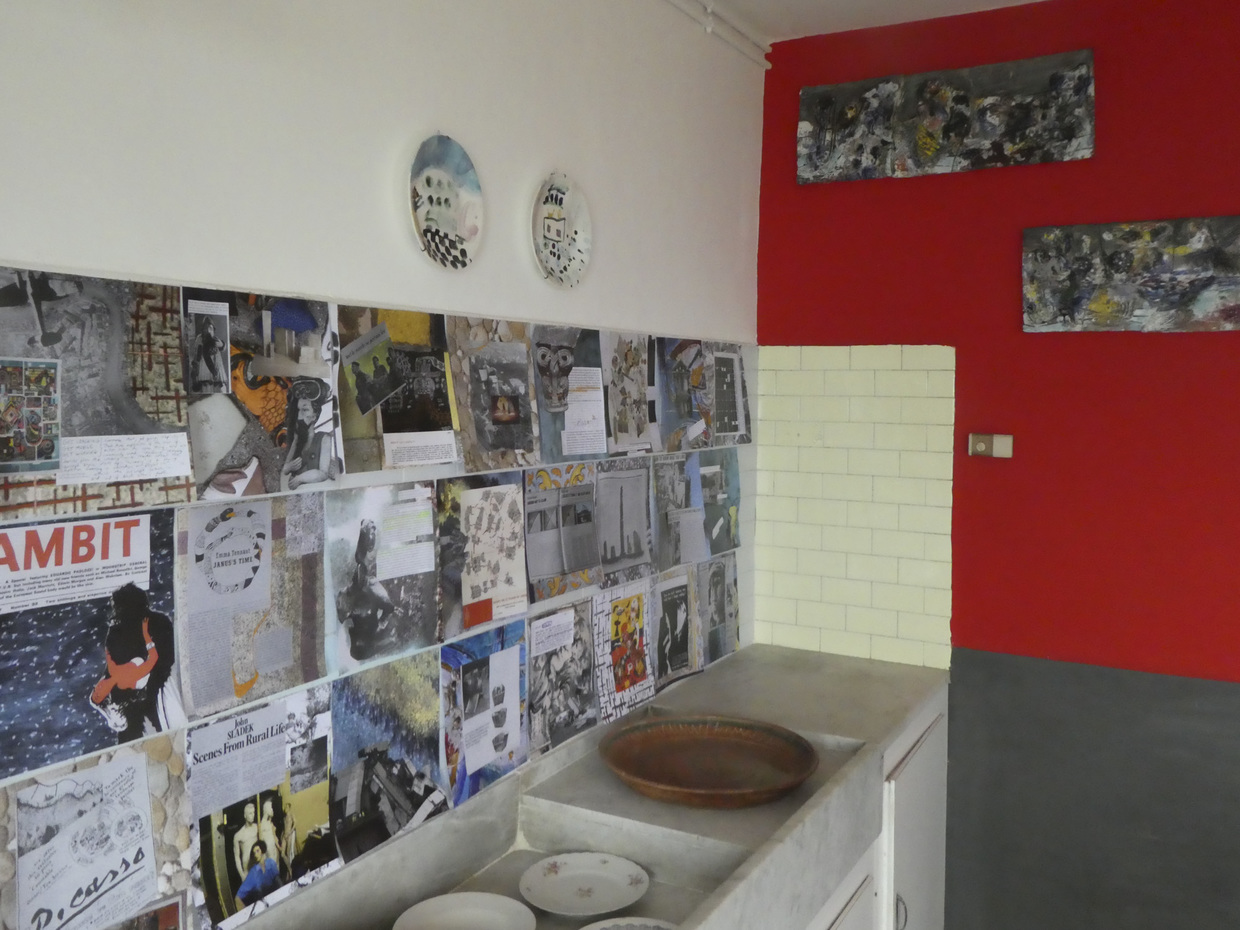 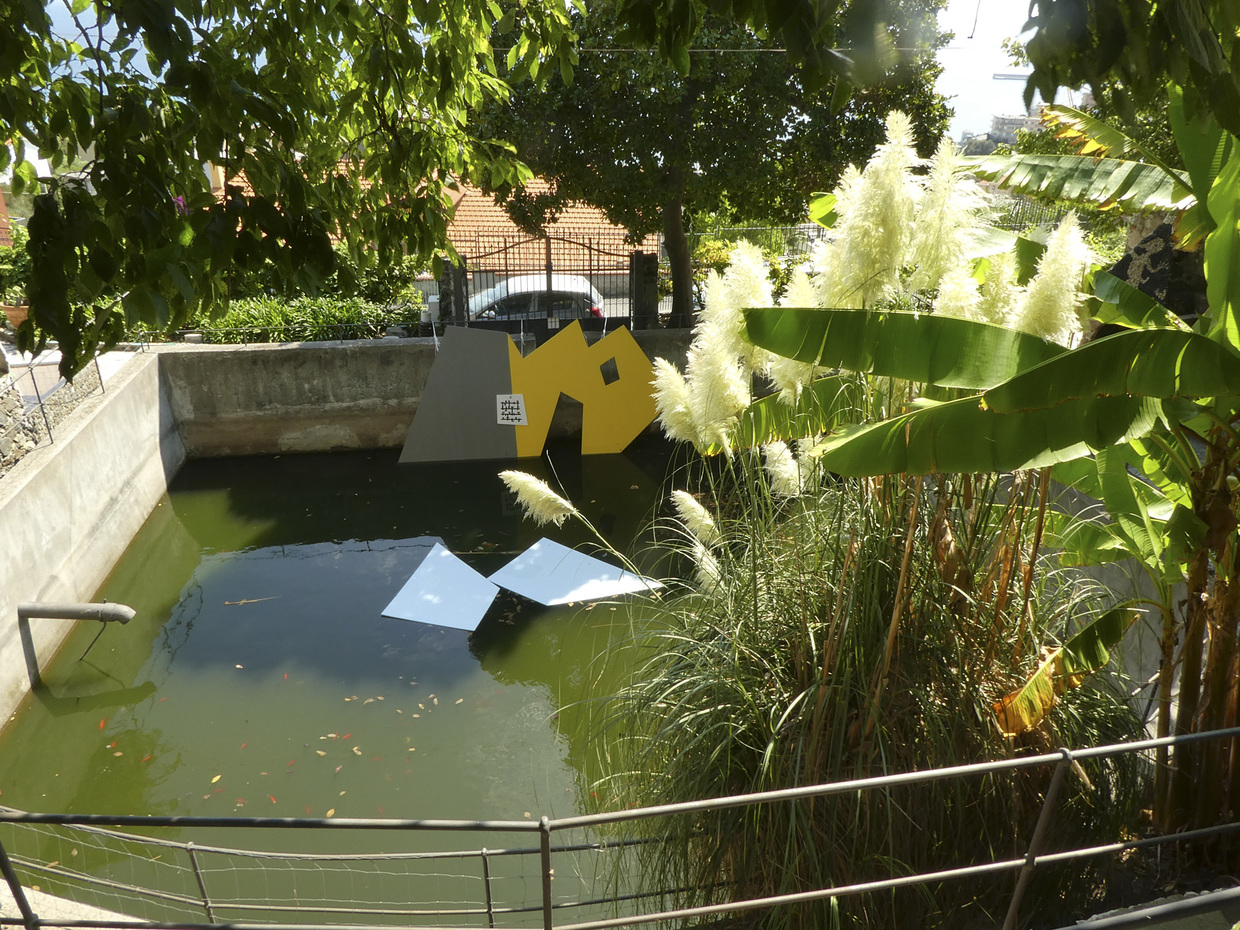 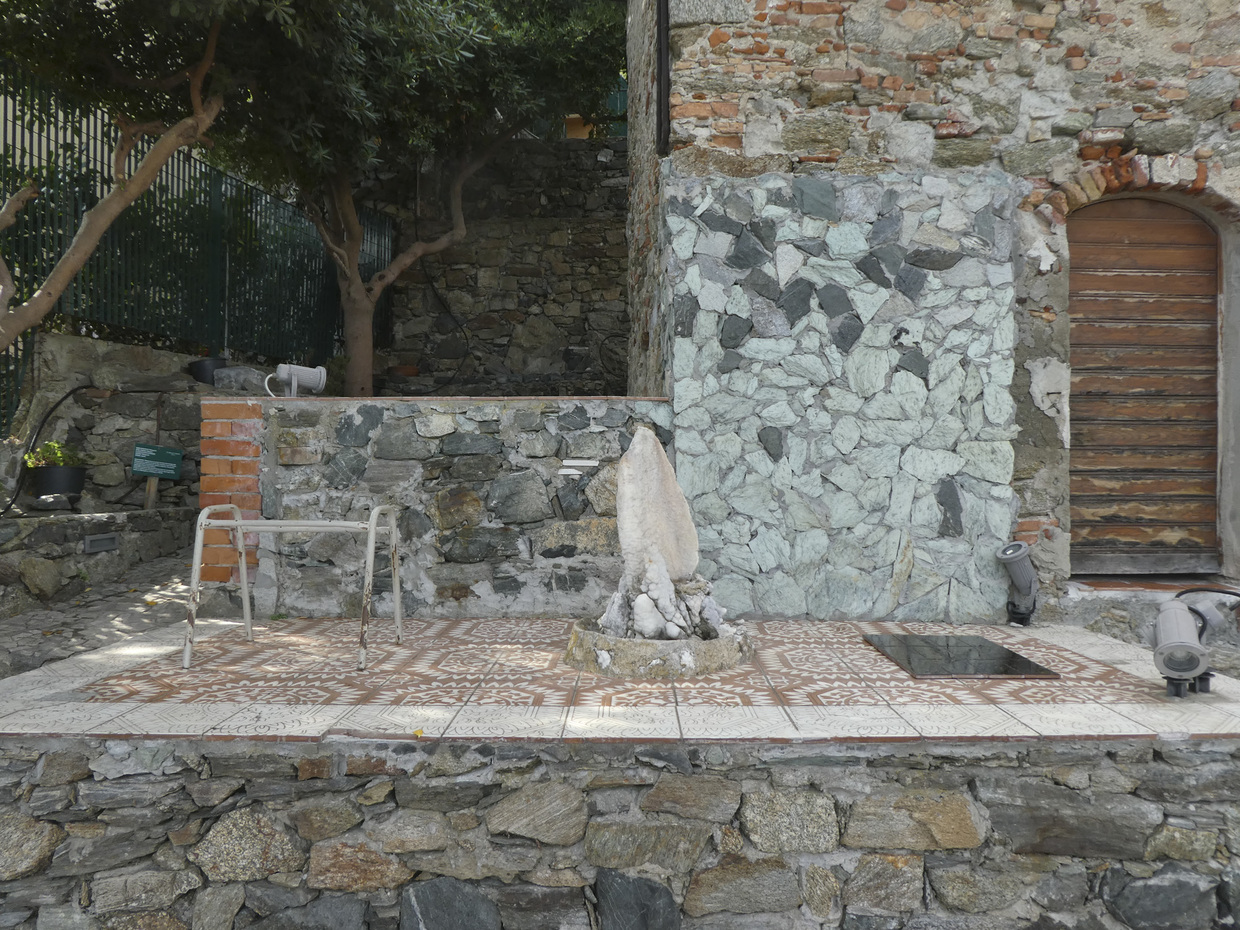 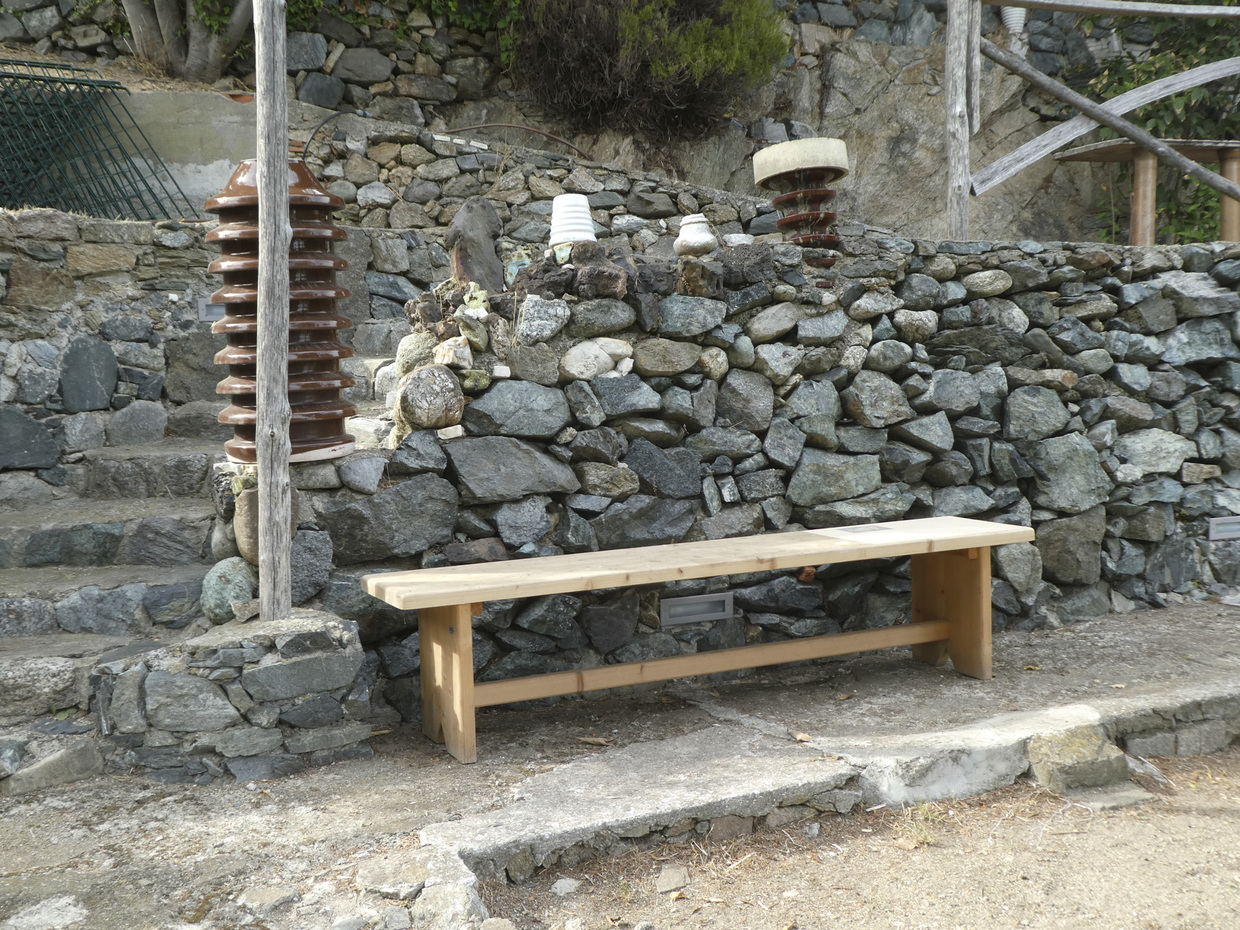 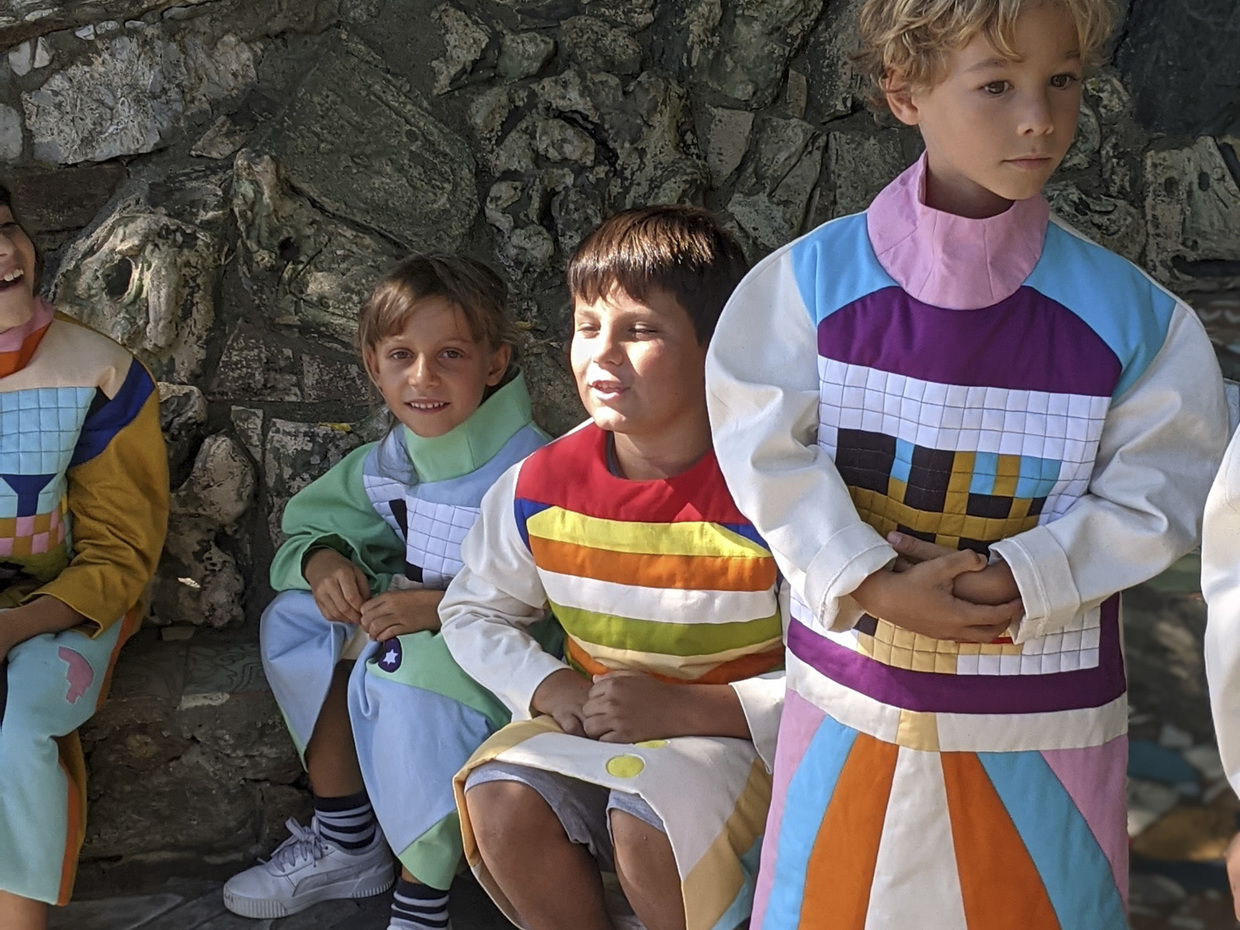 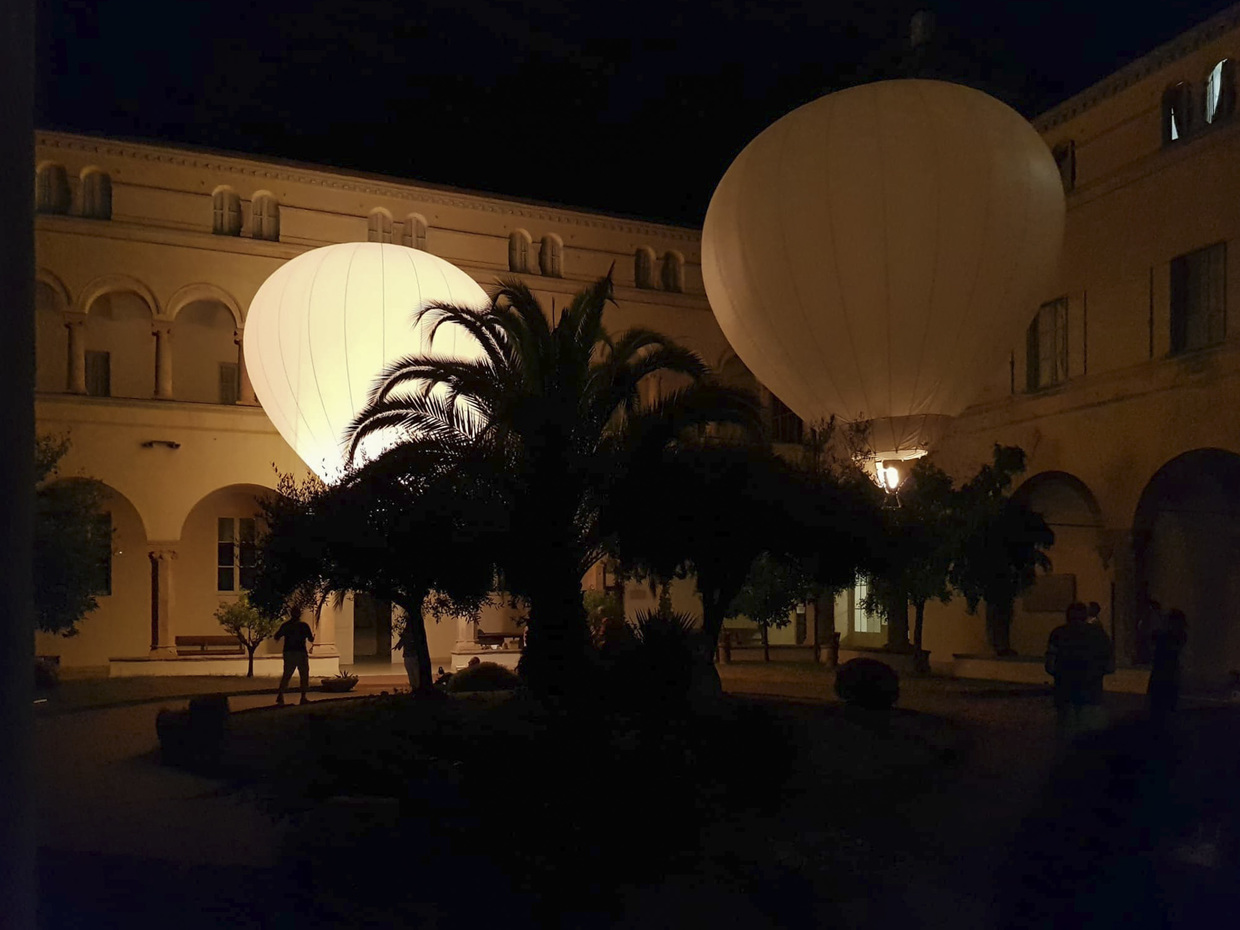 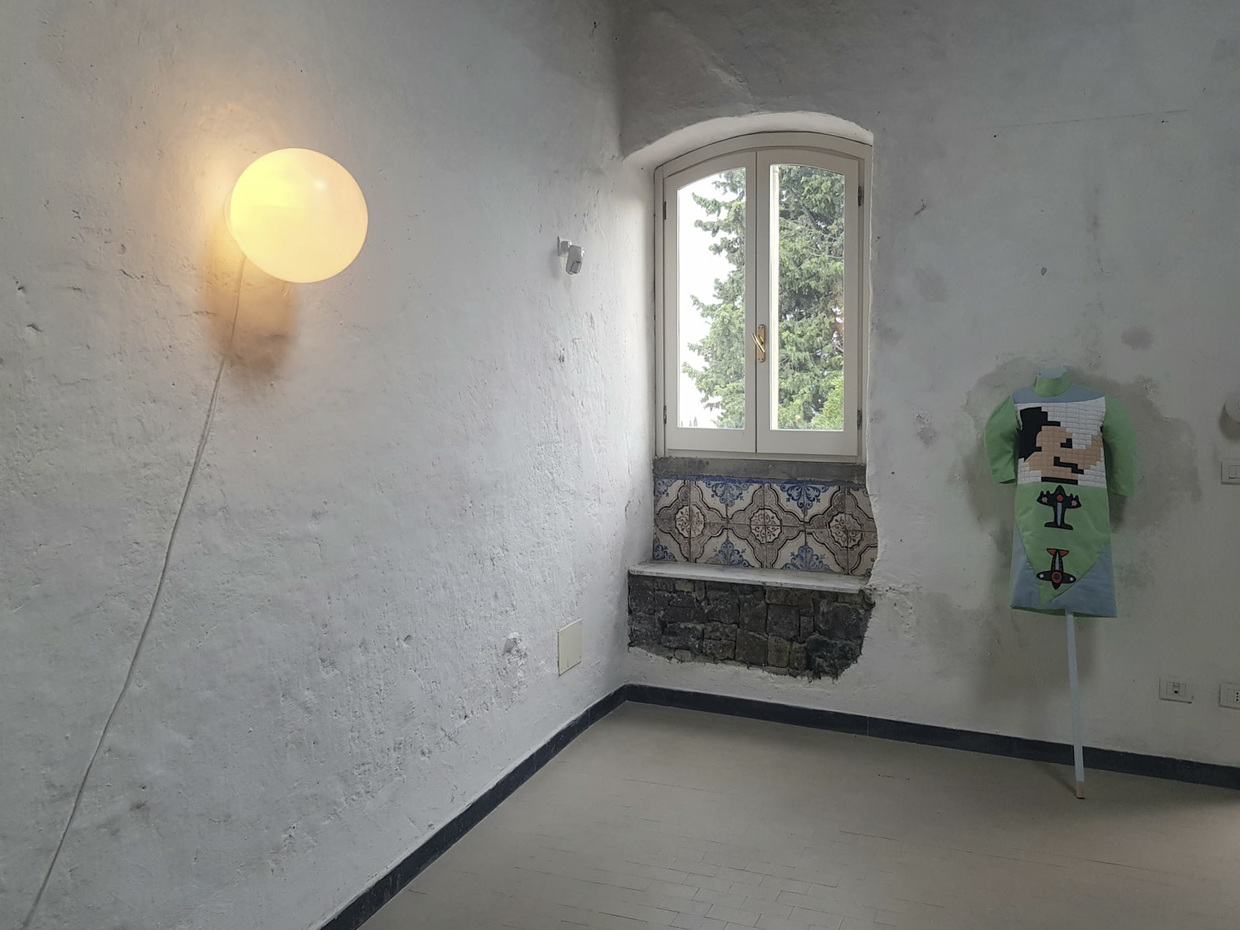 Since the exhibition Die Welt als Labyrinth held in 2017 at the MAMCO, the Geneva institution has forged strong links with the Casa Jorn, the museum dedicated to Asger Jorn at Albissola Marina on the Ligurian coast. The two museums wish to collaborate once again to carry out a project entitled BALLARD IN ALBISOLA. True to the spirit of the place—the Casa Jorn was the home and studio of Asger Jorn, who carried out many collective experiments there—the project takes the form of an on-site residence followed by an exhibition. A dozen artists, curators and video artists were thus invited to stay for ten days in April to produce specific pieces. In addition, works from Geneva’s public collections (from the MAMCO in particular) are also included.

The Casa Jorn is a house and garden on the heights of Albissola Marina (or Albisola), in the Italian region of Liguria, conceived by Asger Jorn and his friend Umberto Gambetta. The spontaneous spirit of the place embodies Jorn’s guiding principles, bringing together sculptures, paintings, and mosaics produced from found and repurposed materials of all kinds. It is the subject of Guy Debord’s 1974 text On Wild Architecture, who considered it the most successful example of situationist architecture, concluding that: “In this Italian dwelling complex, Jorn once again lends a hand and responds to even the concrete question of our appropriation of space, demonstrating that everyone could undertake to reconstruct around themselves the earth, which badly needs it.”

In addition to being a seaside resort, Albisola is especially famous for its ceramic workshops. Marinetti and Fontana, amongst others, undertook a number of works there. Albisola is also where Jorn organised the first Imaginist Bauhaus in 1954, inviting artists from across Europe, such as Karel Appel, Matta or Corneille, to experiment with clay, in a critical response to the functionalism that Max Bill’s new Bauhaus was concurrently developing.

The road to Abisola follows the so-called "flower motorway" (autoroute des fleurs) connecting Vintimille to Genoa. Built in the 1970’s, it is a sinuous road that meanders through a succession of tunnels and viaducs on a cliff edge. As such, 60% of this 113 km road section consists of civil engineering feats, with 67 tunnels and 90 bridges. It is on this very same motorway, a mere forty kilometers away from Abisola, that lies the Morandi bridge, whose tragic and spectacular collapse dominated the media in 2018. Extensive restauration work has been underway ever since, complicating access to the Ligurian coast.

At the same period Jorn was building his house and the first sections of motorway were being installed in the 1970s, the English author J.G. Ballard was concluding his "urban disaster" trilogy, the three short novels that remain his most famous. Two of them—Crash and High-Rise—were adapted to film with varying degrees of success. No one has dared tackle the third novel yet—Concrete Island—a critical tale of urban survival. Having driven over the guardrail of the motorway, Maitland, the main protagonist, crashes onto a titular concrete island below—a wasteland amongst underpasses. Completely isolated from the rest of the world, his only means to survive is to recreate his former existence from the scraps of consumer society.

This novel forms the backdrop for BALLARD IN ALBISOLA. Beyond metaphorical narrative links (a makeshift world below the motorway), the evocation of this novel within the context of Jorn’s house raises a series of parameters, in the manner of a contradictory collage: one which imagines concrete within a land of ceramics, brings the remnants of an urban disaster to the seaside, proposes to turn your back to the sea to face the motorway, and to play out a "speculative fiction in the present tense" (as Concrete Island was described) in a "kind of inverted Pompei" (to quote Debord’s famous words on Casa Jorn).