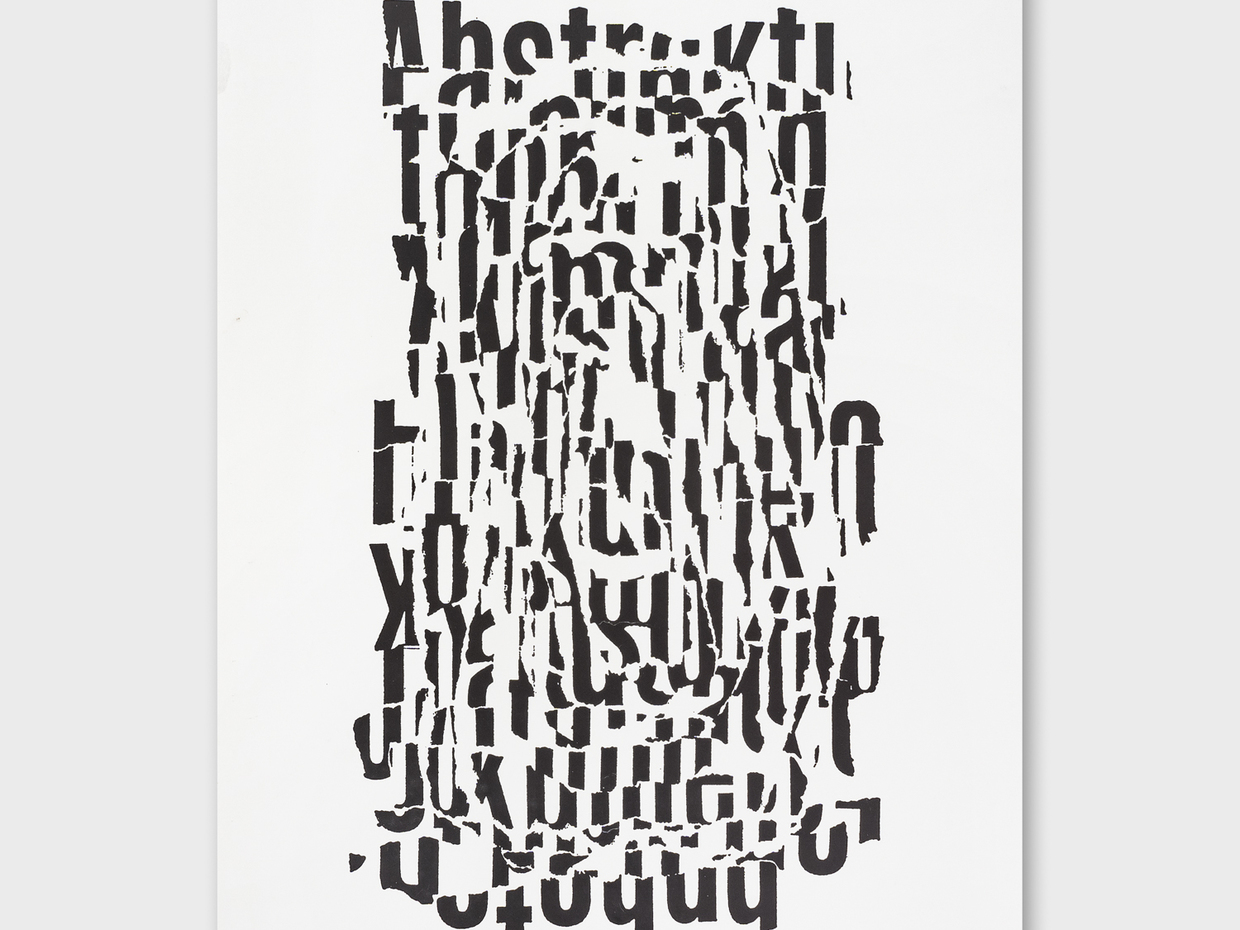 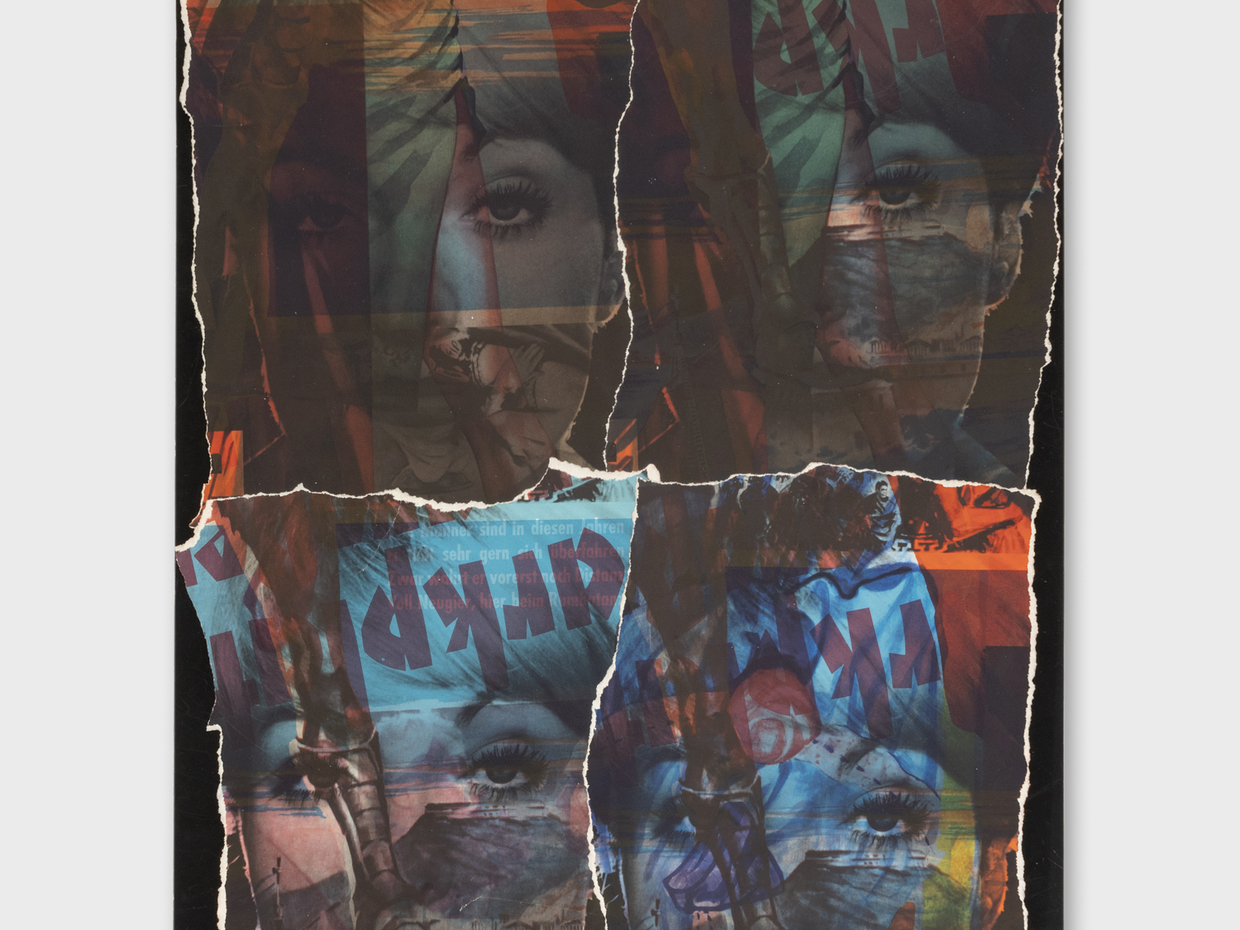 Franz Mon (born in 1926 in Frankfurt am Main) is one of the pioneers of experimental literature and art breaking new ground in the mid-twentieth century. His poetic work started in the wake of the spirit that pervaded all the arts in the 1950s and shattered the boundaries of genres. The period saw progressive, inter-disciplinary and cross-media art forms establish a new esthetic of unconventional means of expression: poetic, typographic, visual and auditory.

Mon recalled in his memoir “Wie was begann” [How something started] what it was that drove those early works: “Art and literature, hand in hand with the rediscovery and evaluation of predecessors from the 1920s.” One of the key focuses of this rediscovery was Dada, especially Kurt Schwitters, and the Surrealists Guillaume Apollinaire and André Breton.

Fittingly for concrete poetry, he also considered the question of how few written characters (fragments) are needed to create some kind of text. For this purpose, anything that resembles a character is good. His raw material consistently includes the daily language of printed mass media. Overall, his forms of expression can be divided into three strands: experimental poetry, collages, and radio plays.

This exhibition-homage, whose title refers to Mon’s debut volume “artikulationen” [Articulations, 1959], included examples of all three. Examples of works using text and language as a material, collages of visual poetry, and the alphabet-poem “ainmal nur das alphabet gebrauchen” (1967) [once using just the alphabet], a key work in the transition between poetry and visual art, where Mon reshapes and reforms the legibility and comprehensibility of concrete characters imbued with meaning until they become an abstract figure, were thus gathered in a room.