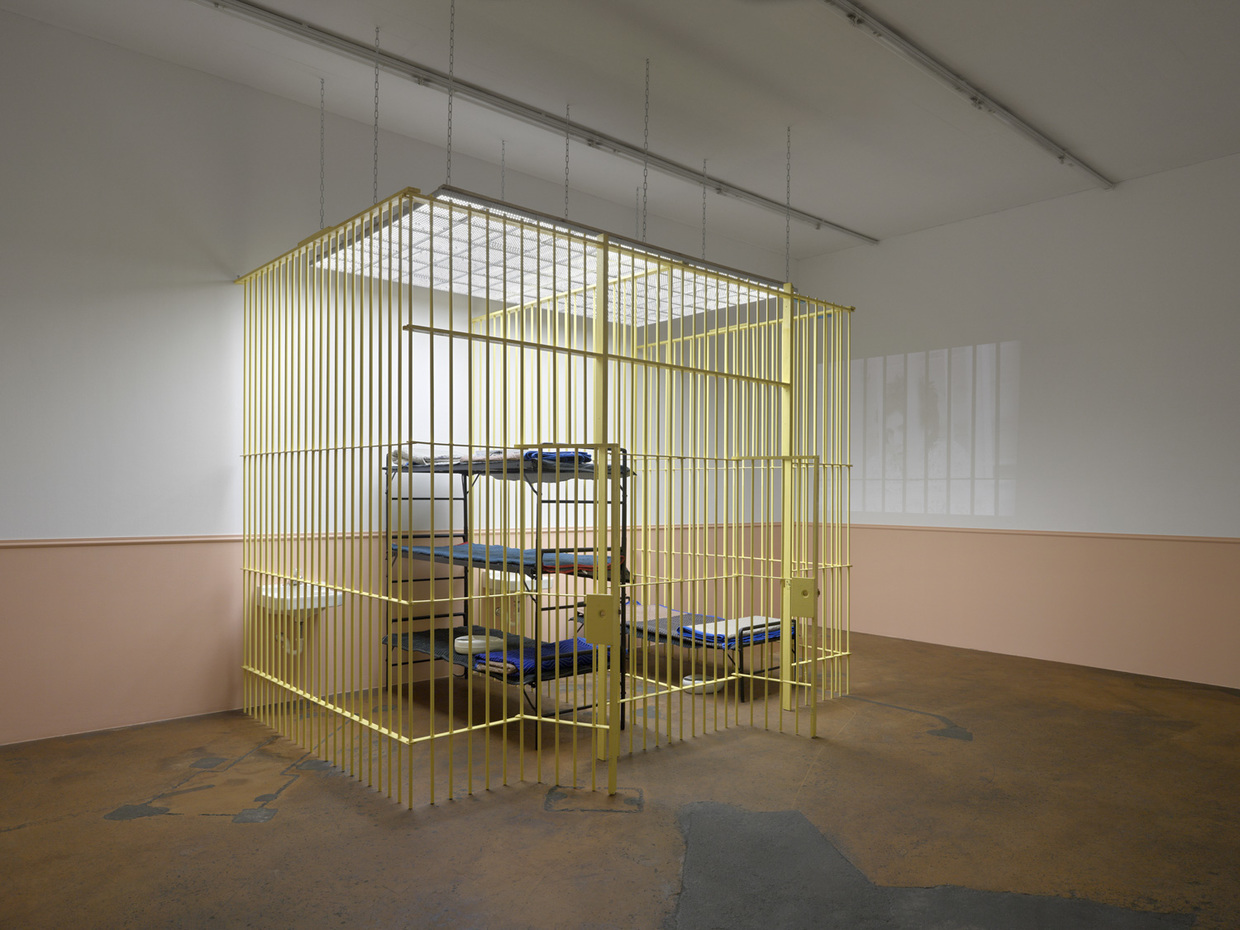 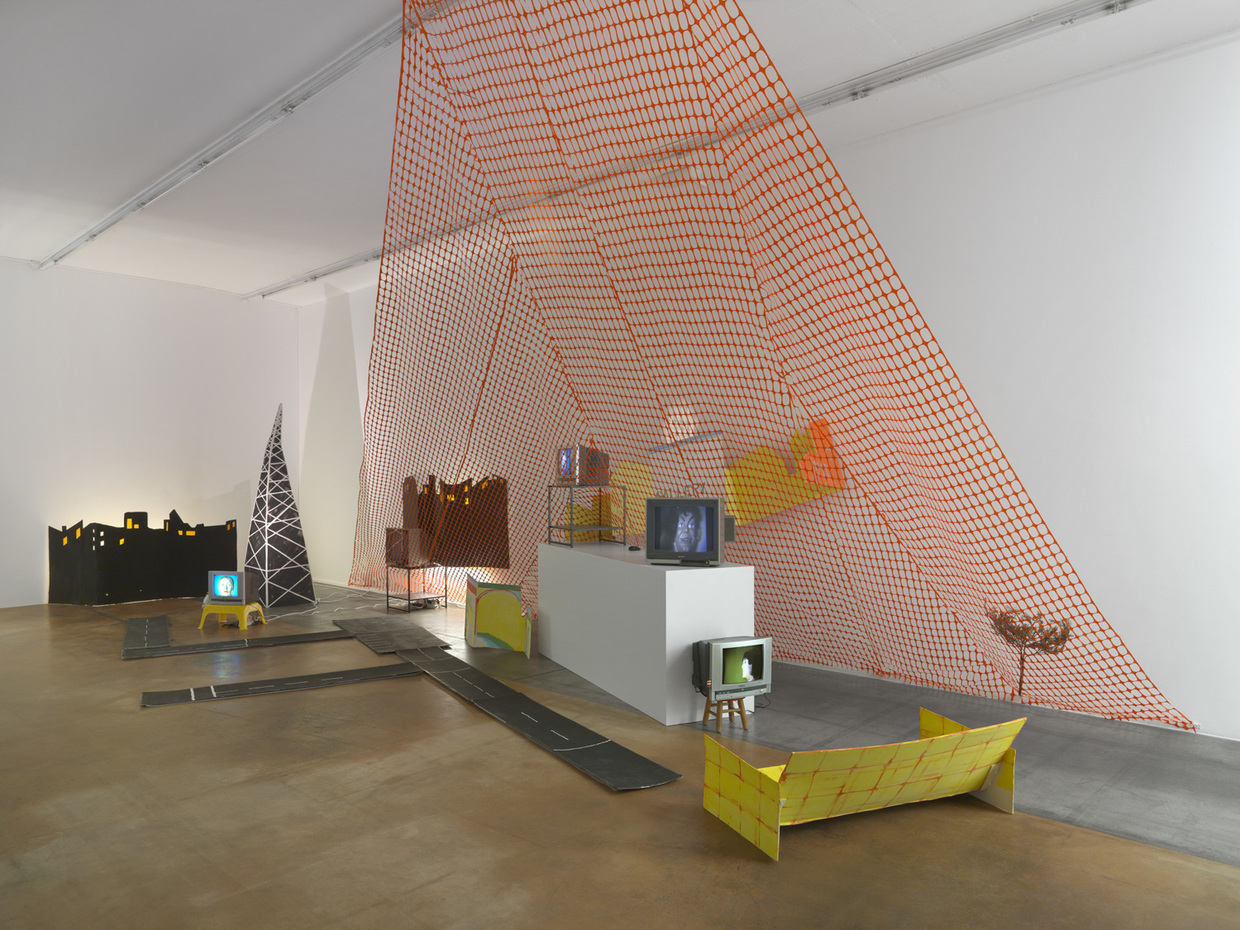 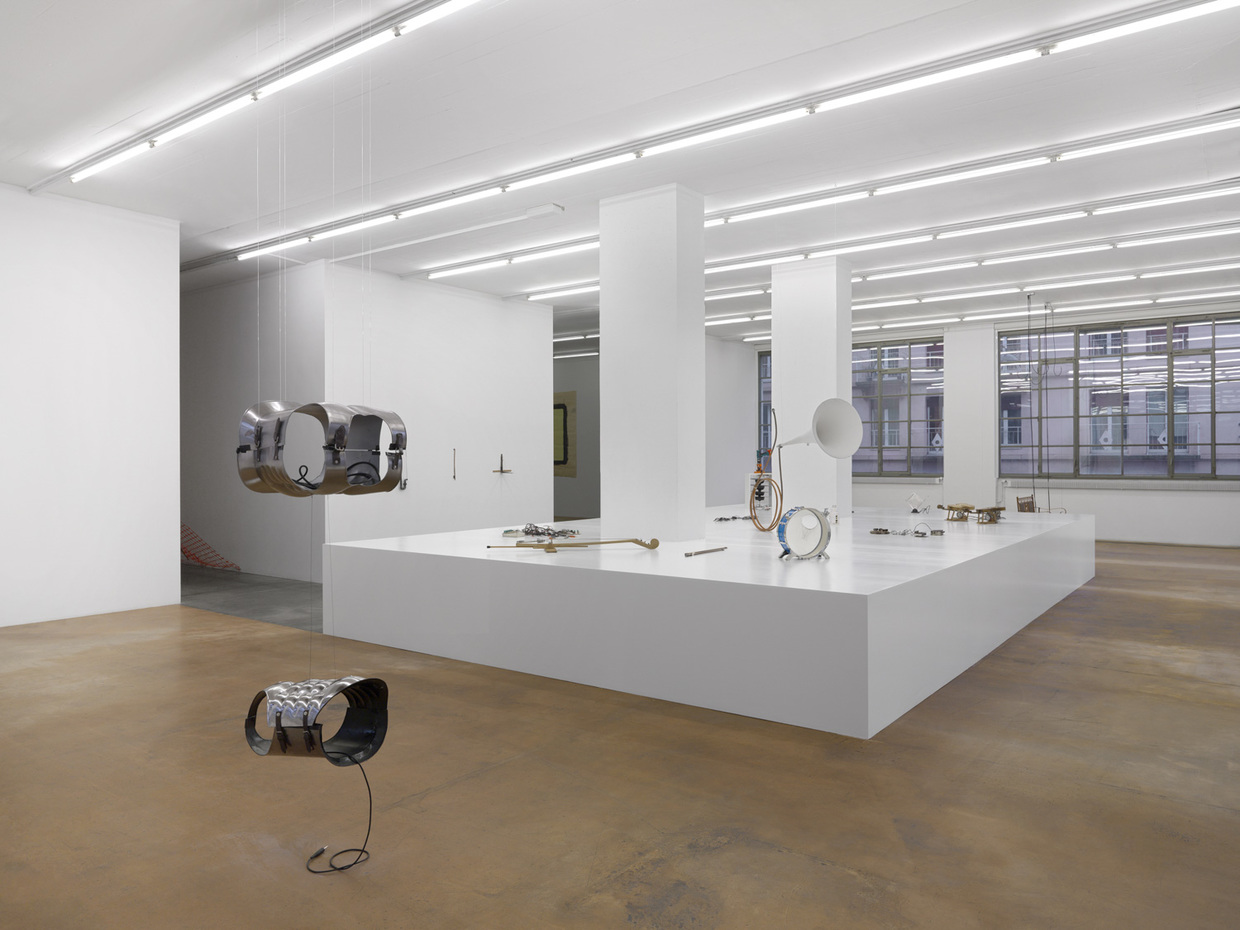 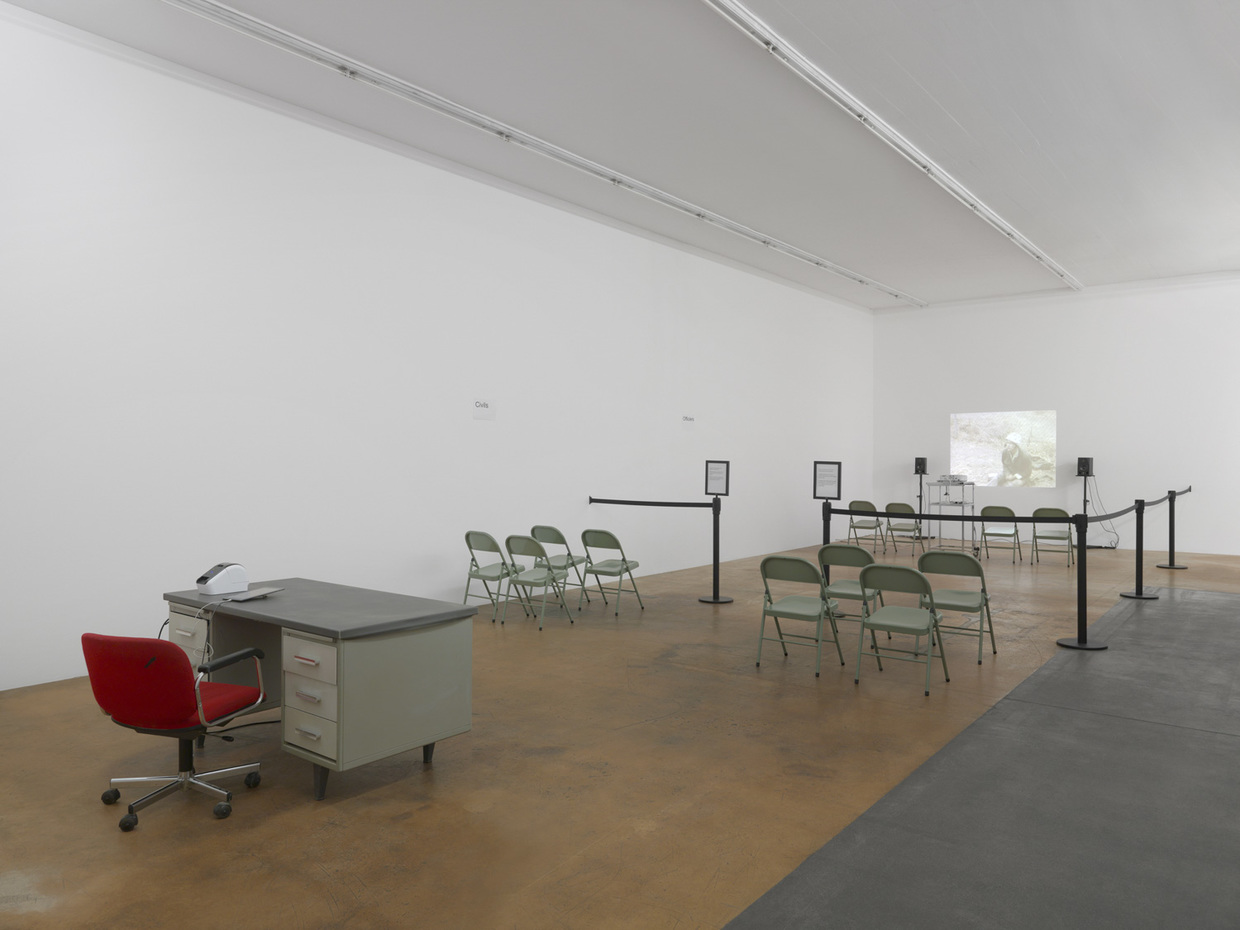 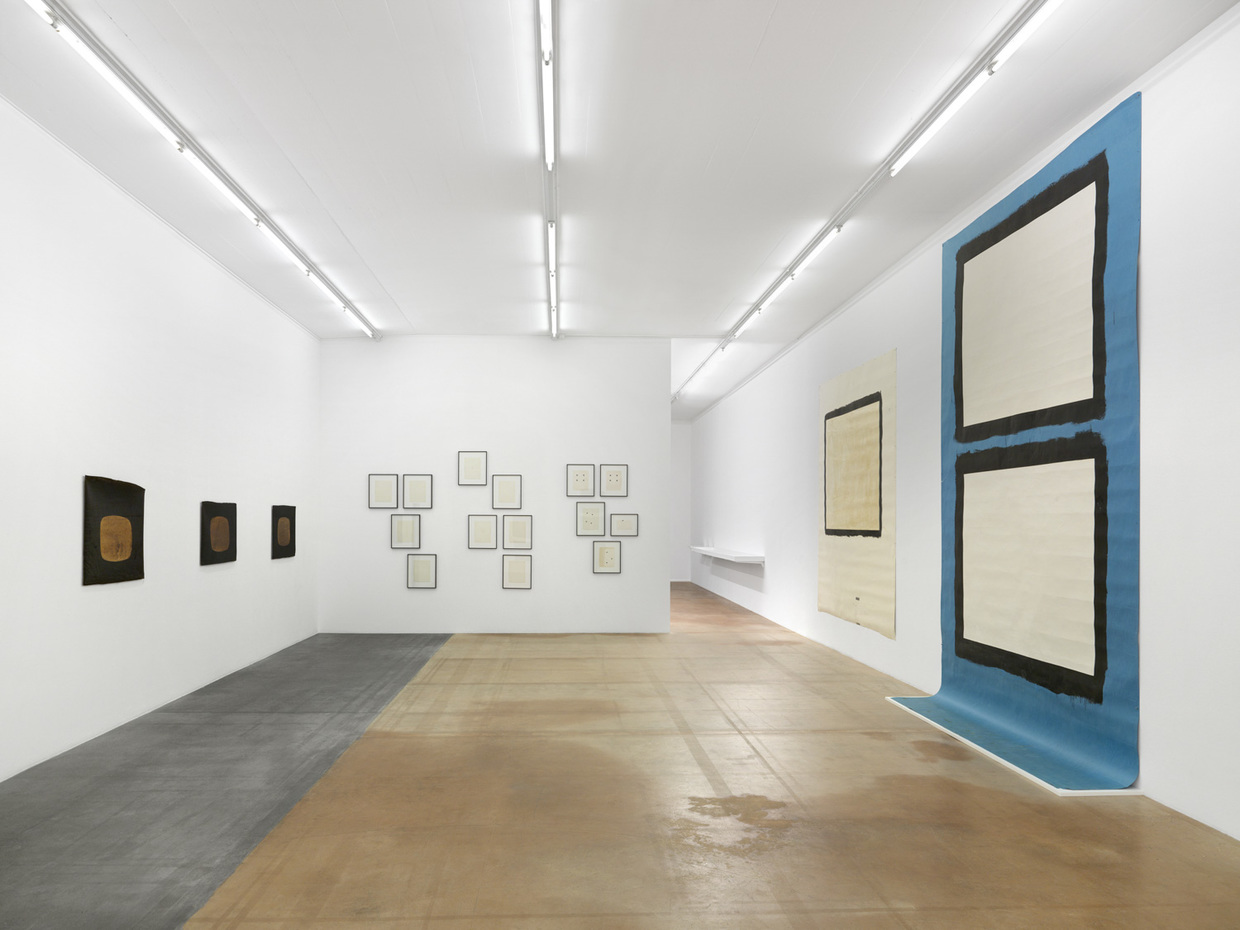 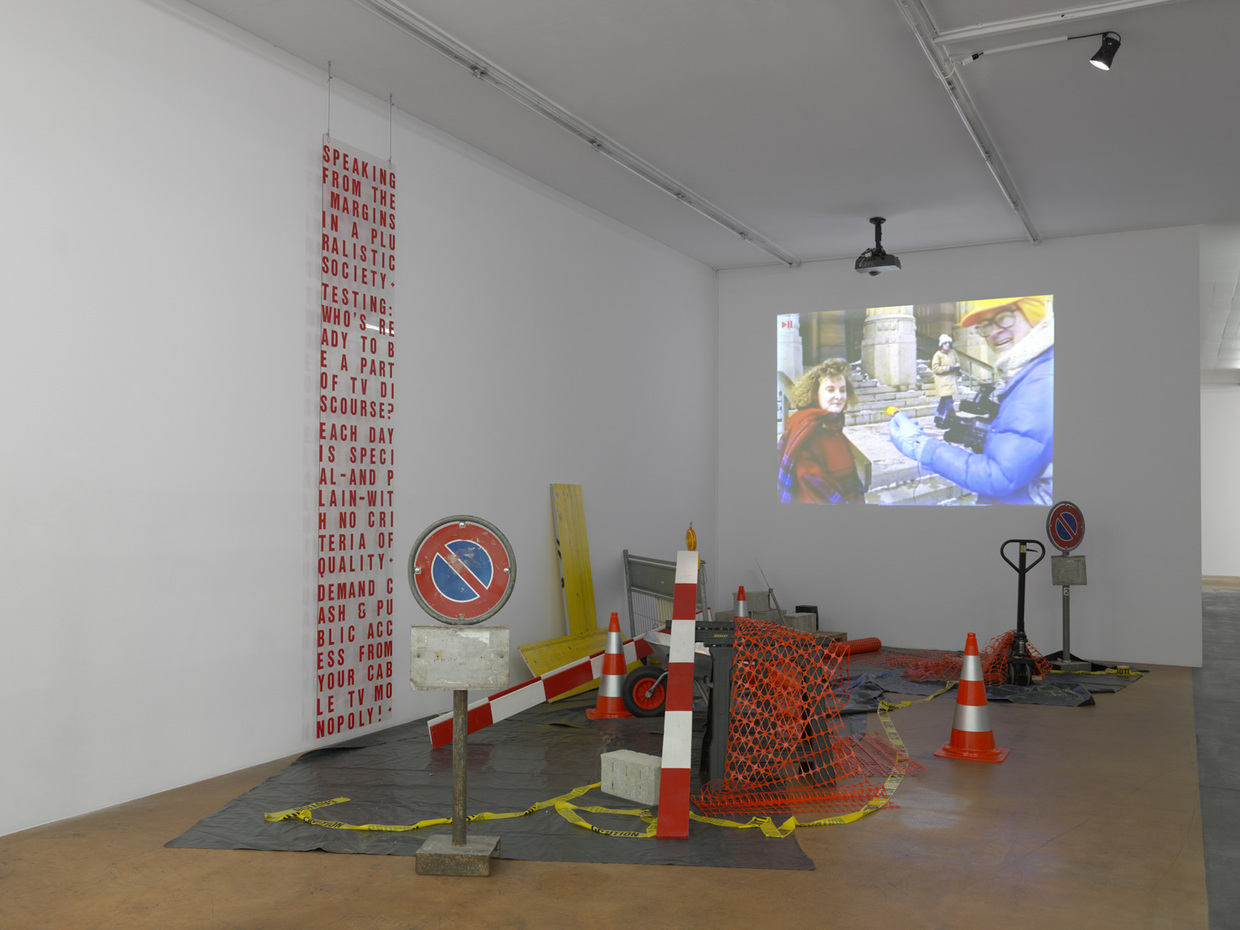 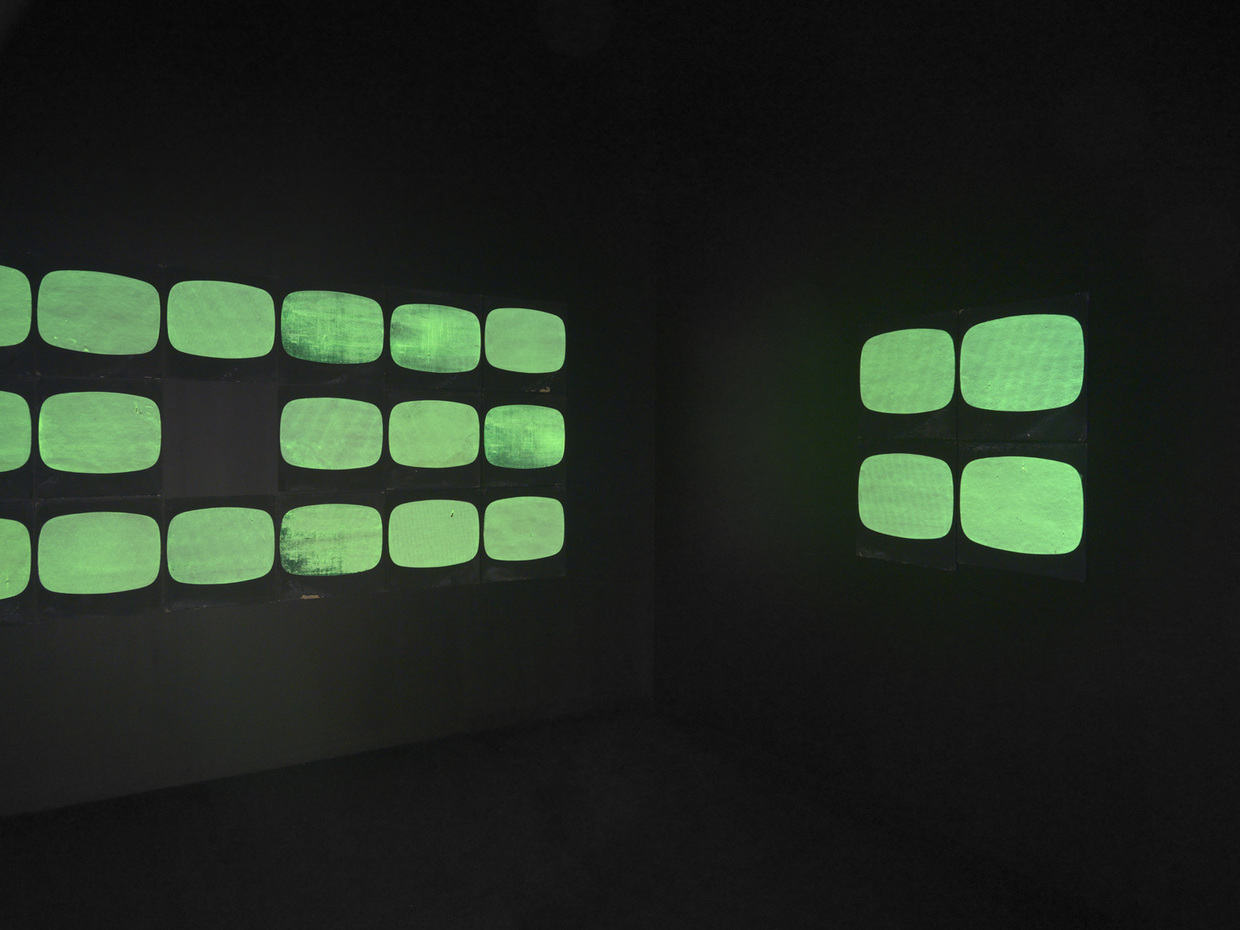 Tony Conrad (1940-2016) had made discreet but essential contributions to contemporary culture. His work takes the form of diverse interventions in widely differing cultural spheres: music, cinema, video, painting, teaching, and media activism. From a systematically marginal standpoint, he pursued a mission to question cultural codes and institutions perceived as normative and authoritarian; encompassing authorship, musical composition, camerawork and editing in film, perspective and the media. Merging radical critic and wit humor, he elaborated an idiosyncratic oeuvre that defies classifications.

Hence, while his influence is felt across the contemporary culture, his name is relatively little-known to the public at large. “I don’t mind being anonymous though. I hate celebrity,” he confessed in 2016, positioning himself at the antithesis of Warhol’s oft-cited assertion that “in the future, everyone will be world-famous for 15 minutes.”

The history of this wide-ranging, subtle offensive begins in 1962, when Conrad developed his drone sound, playing and sustaining extremely long notes on his violin as part of the collective Theater of Eternal Music. From 1962 to 1965 the group—including La Monte Young, Marian Zazeela, Angus MacLise, and John Cale—opposed the Western tradition as an extension of the revolution set in motion by John Cage.

Yet, Conrad already ducked out of the spotlight and moved on to experimental cinema. His film The Flicker (1966) contested both the medium of film and the passivity of the movie-goer, and drew instant adulation from devotees of structural film. Conrad’s characteristically witty, off-beat reaction was to take his exploration of the medium of film to the next level by “cooking” virgin celluloid in a variety of ways: fried, roasted, marinated, or as sukiyaki. The results were viewed in preserving jars, rather than on screen (1973–1974).

Conrad’s parallel series of Yellow Movies (1972–1973) combined his film experiments and his obsession with long durations. Flat expanses of cheap white gloss were painted on cheap paper the proportions of cinema screens, designed to yellow over time. Conrad’s definition of those monochromes as never-ending “films” extended his critique of cinema to painting.

In the 1980s Conrad persevered and undertook a stronger media critic. He made films and installations on power and authority, collaborating with Mike Kelley and Tony Oursler (Beholden to Victory, 1983; Jail Jail, 1982–1983, Panopticon, 1988). In parallel he intervened directly at the heart of the media machine, with Studio of the Street (1990–1993), a program broadcast on public-access TV, which gave a voice (and face) to citizens of Buffalo (New York State). After that, the Homework Helpline (1994–1995) was a program supporting school pupils from underprivileged neighborhoods.

From the mid-1990s until his death in 2016, Conrad revisited his work as a whole, in a process of unification. He gave concerts and lectures worldwide, and embarked on new series of works. The MAMCO exhibition sets out to retrace his career over nearly sixty years of cultural activism, while at the same time acknowledging the artist’s stance vis-à-vis the methodologies underpinning the display of his work in contemporary art institutions.