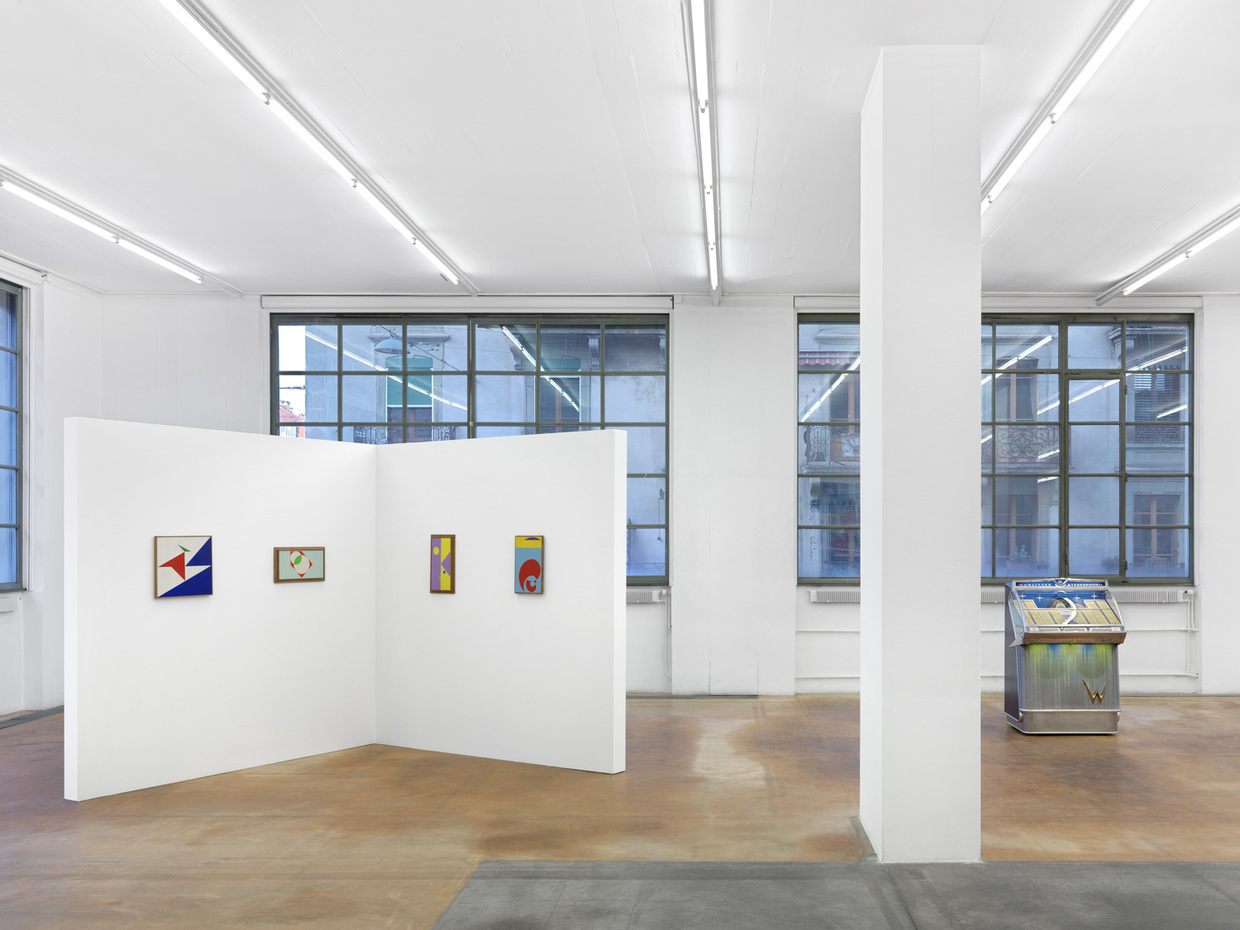 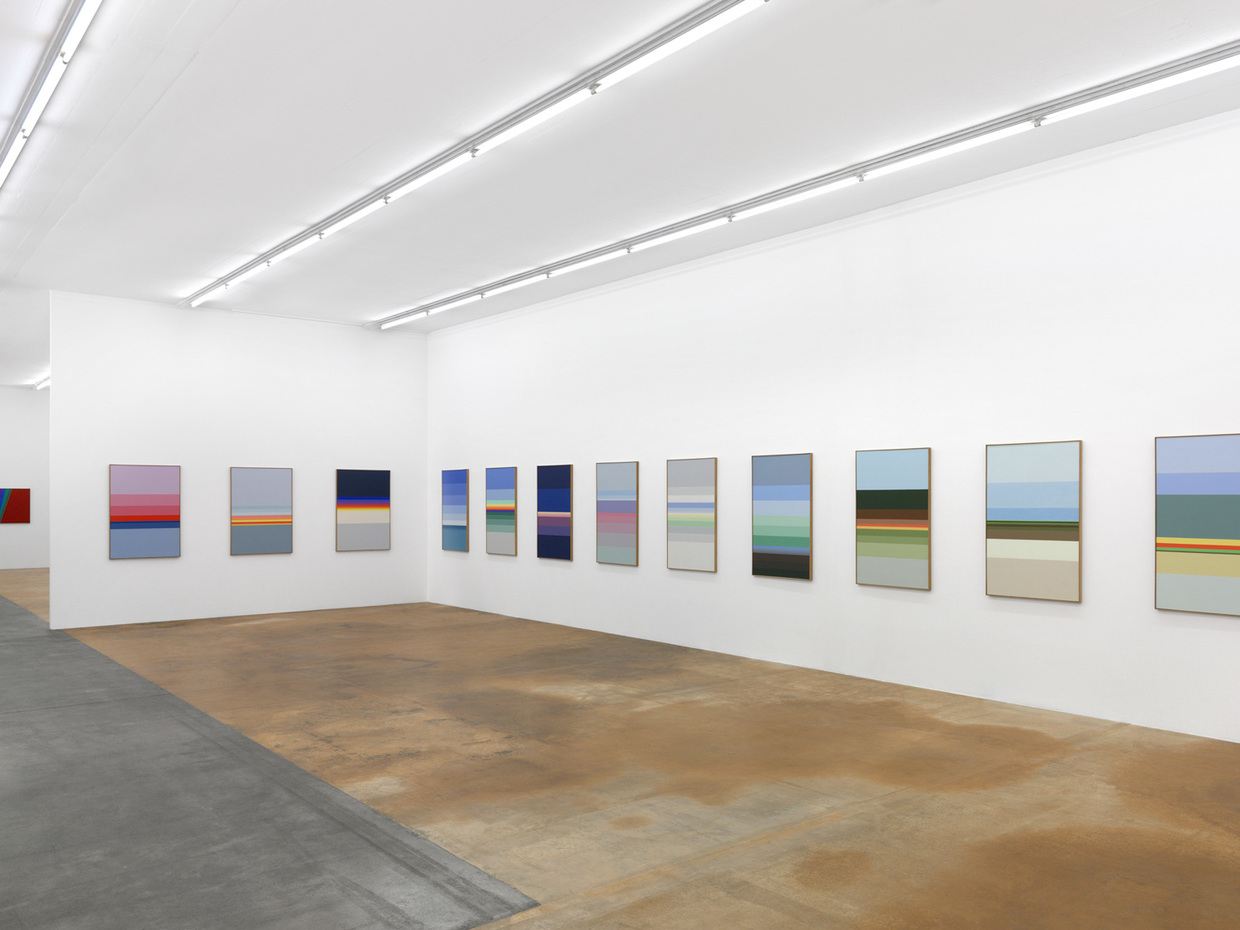 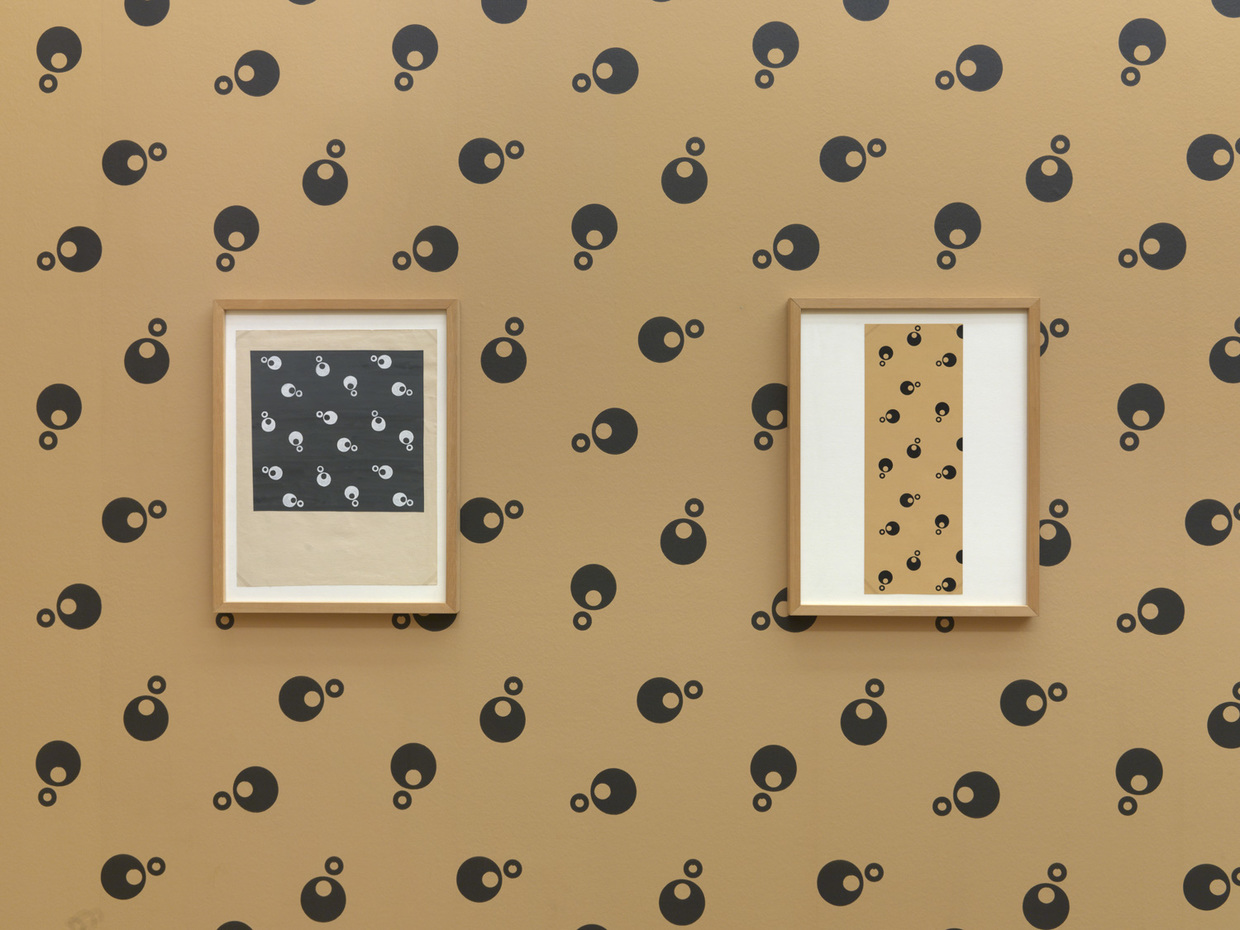 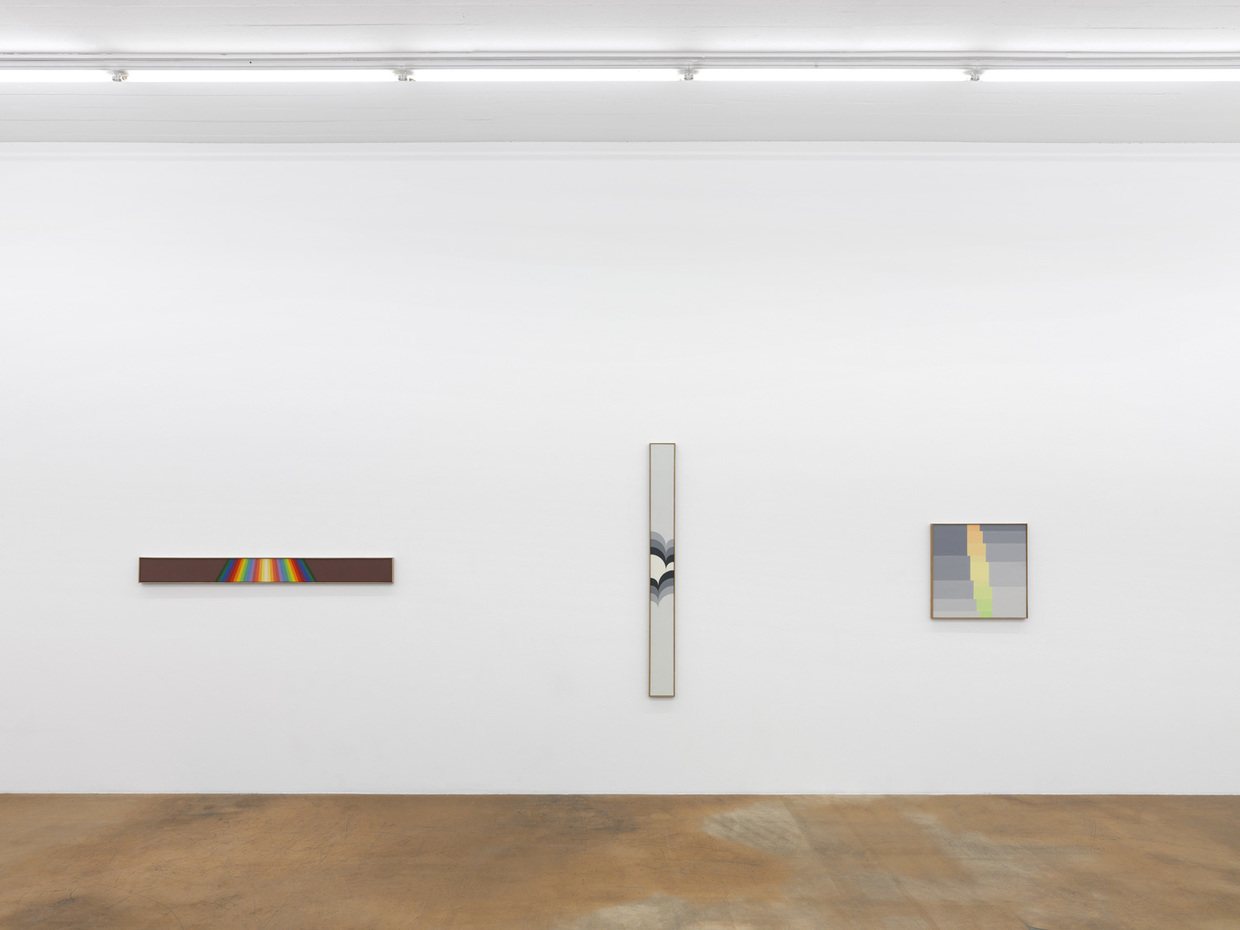 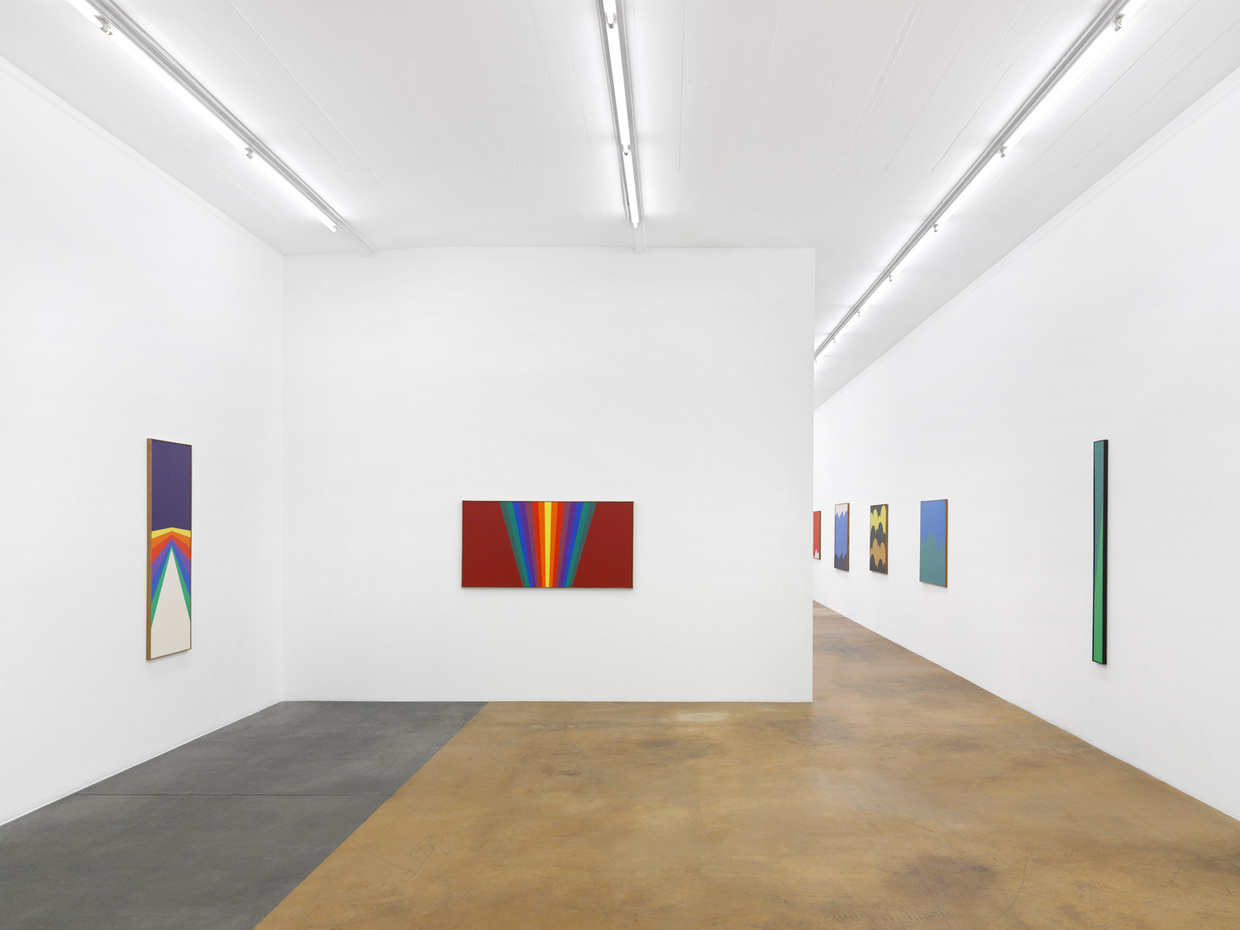 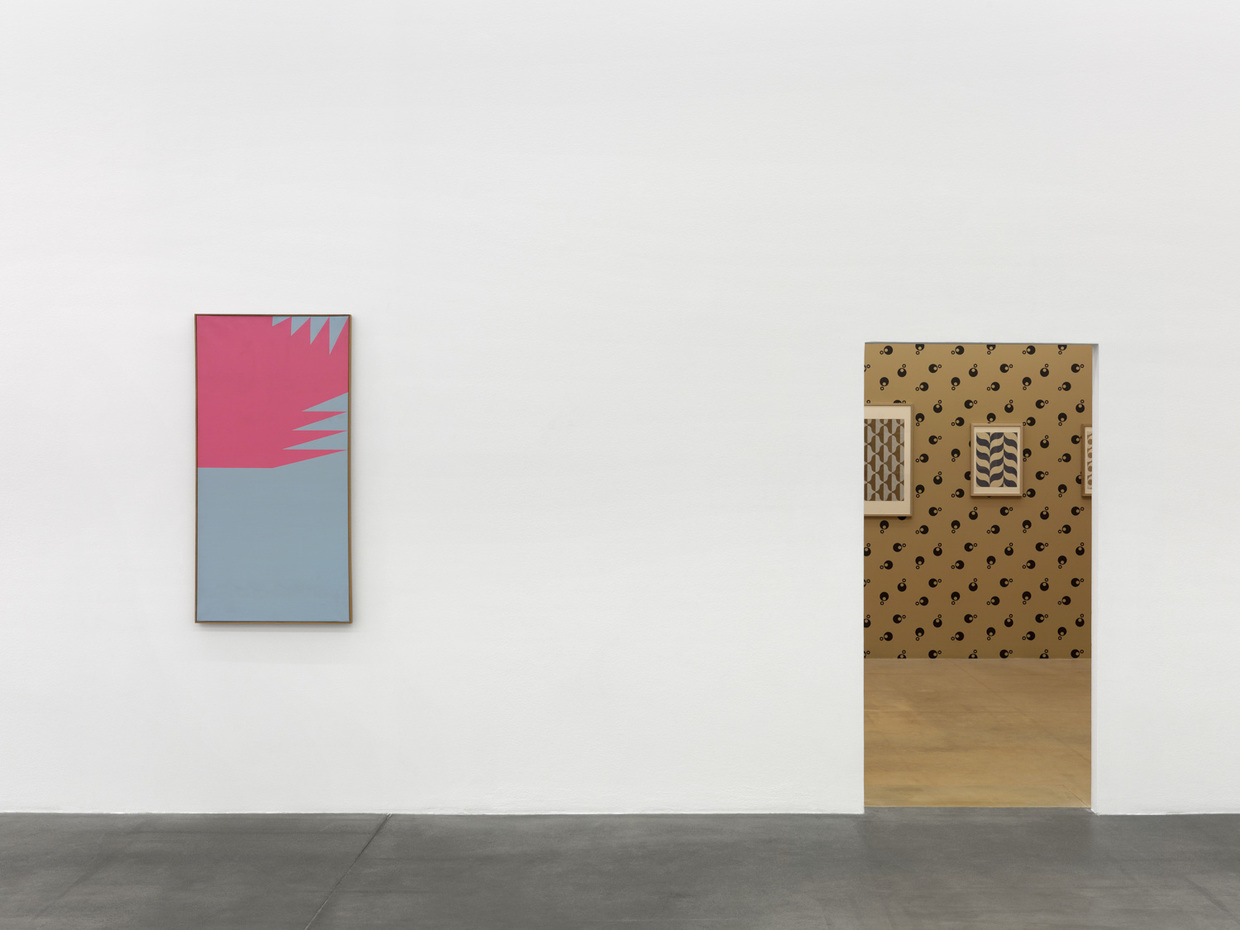 Concrete art, the final modernist movement in Switzerland, dominated the country’s art scene until the end of the 1960s. After this, other international influences began to appear—Pop art and Conceptual art, followed by Fluxus, and the return of figurative painting.

The Concrete art movement, which emerged during the interwar period in Europe, called for an objective, autonomous visual idiom free from any exterior referentiality. Situating itself in opposition to figurative art as well as to real or expressive abstraction, Concrete art constructed a vocabulary through the use of purely visual elements (shapes, surfaces, colors) designed to embody clear geometric principles.

In 1930, the Concrete Art group, with Theo Van Doesburg at its center, offered a reference point around which artists such as Wassily Kandinsky and Jean Arp could define their art. However, it was Max Bill who gave the movement real impetus, first in 1936 in Switzerland, then internationally through a number of exhibitions and publications.

It was not until the movement had already peaked that Verena Loewensberg (1912–1986), the only female member of the “Zurich Concretes,” finally enjoyed the same recognition as her peers (who included Bill, Camille Graeser and Richard Paul Lohse). The full extent of her œuvre only became known in 1981 at her Kunsthaus Zürich retrospective (the museum’s first such exhibition of a woman artist), five years before her death.

Loewensberg, who rarely discussed her work and was little-known in the French-speaking part of Switzerland, created concise, structured compositions that showed considerable freedom in terms of shape and color. Her first works date back to 1936, and the first painting recorded in her catalogue raisonné (nearly 630 paintings, as well as gouaches, drawings, engravings, and sculptures) dates from 1944.

After finishing the Kunstgewerbeschule Basel (a school of applied arts), where she trained in drawing, textiles and color theory, she studied dance in Zurich. Through her association with Max Bill, she came into contact with the Paris-based Abstraction-Création group, led by Georges Vantongerloo, which first exhibited her work in 1936.

In the ensuing decades, Loewensberg, who was married to designer Hans Coray until 1949, developed her pictorial practice while working in the local textile industry and accepting commissions for applied art. A jazz enthusiast, she opened City-Discount, a record store, in Zurich in the 1960s. From this point on her work focused on shapes and series that broke from the strictures of concrete art and moved closer to the ideas of color field painting, Pop art, and minimalist art.

The MAMCO exhibition is structured around the artist’s progression. Taking as its starting point her entire generation’s relationship to the grid system as a rational organizing principle, the exhibition shows the proliferation of this movement starting in the 1950s and emphasizes the importance of music and the applied arts in Loewensberg’s early pieces. It also reveals the artist’s freer use of shape and color that culminated in her series from the 1970s and 1980s, works that reflect the influence of two contemporaneous movements, serial art, and radical abstraction.