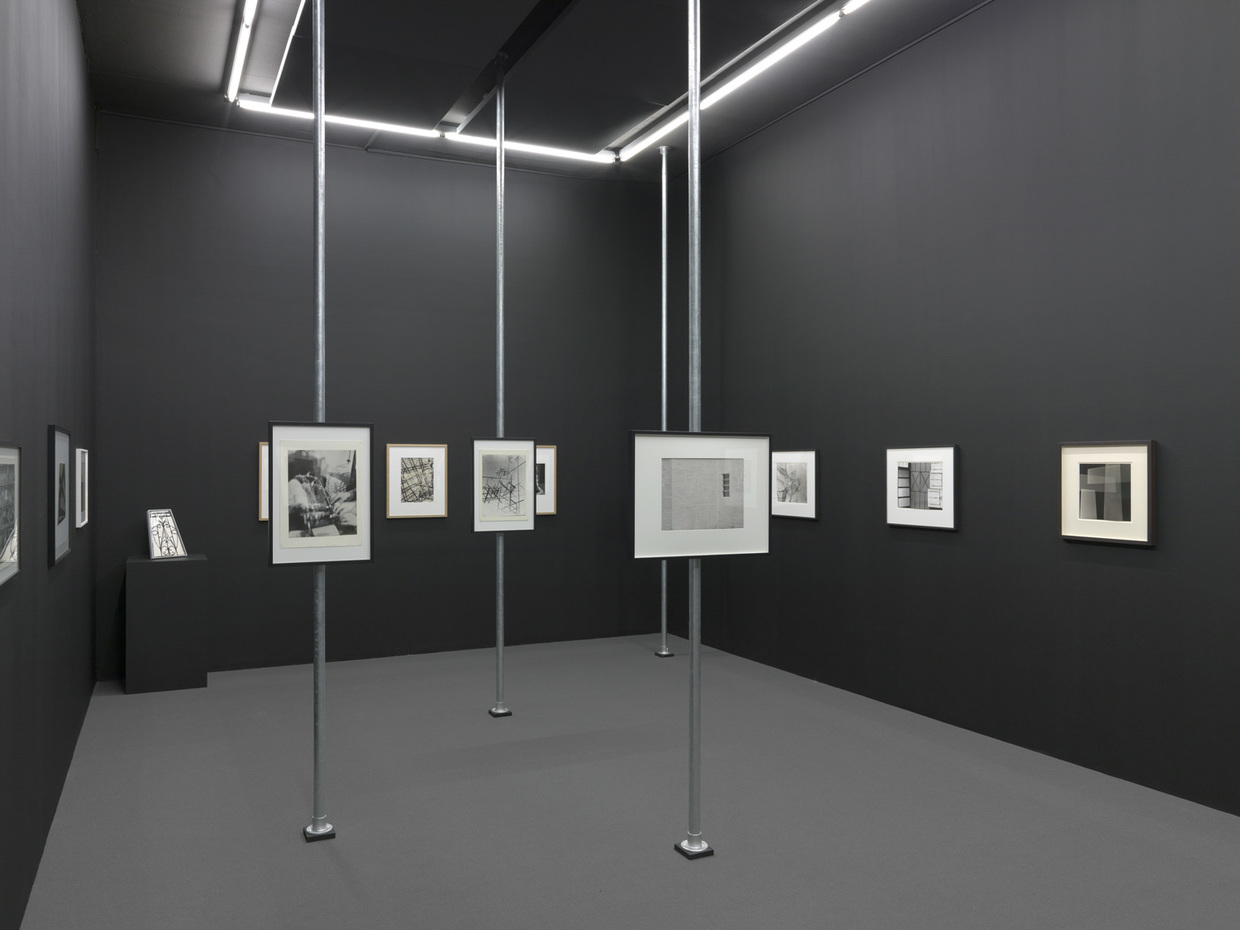 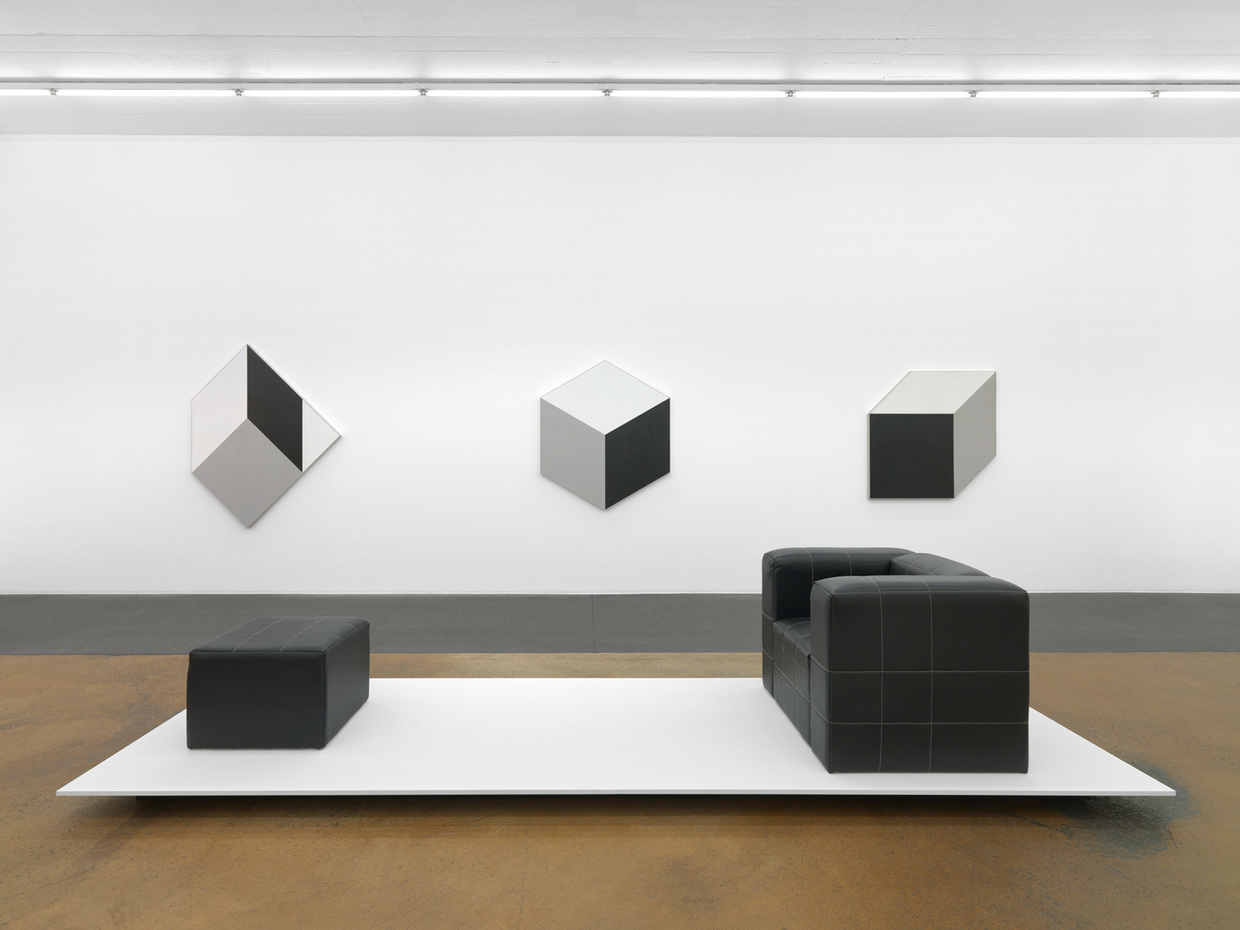 Geraldo de Barros (1923–1998), was a Brazilian painter, photographer and designer, and a founding member of the Brazilian Concrete art movement. De Barros initially trained as an economist, but in the mid-1940s, while still employed at Banco do Brasil, he began studying art. He first made a name for himself as a photographer with the abstract series entitled Fotoforma, which he showed in 1951 at the Sao Paulo Museum of Modern Art. The unconventional nature of this work won him a scholarship that enabled him to study and travel in Europe. There he met Max Bill and François Morellet, with whom he maintained close ties. De Barros was particularly interested in Gestalt theory and the geometry of Concrete art. When he returned to Brazil he founded the Grupo Ruptura, along with Waldemar Cordeiro and Luis Sacilotto, among others. The group’s aim was to align Brazilian art with the modernization movement then sweeping the country. In 1956 de Barros took part in the first International Exhibition of Concrete Art in Sao Paulo, and in 1960 his work was included in the international Konkrete Kunst exhibition organized in Zurich by Max Bill. Meanwhile, in 1954, his interest in the applied arts led him to found Unilabor, a utopian cooperative devoted to the construction of modern furniture. MAMCO’s exhibition retraces this trajectory, taking as its point of departure de Barros’s return to concrete art at the end of the 1970s when, abandoning the use of brushes and canvas, he took up new materials such as Formica.