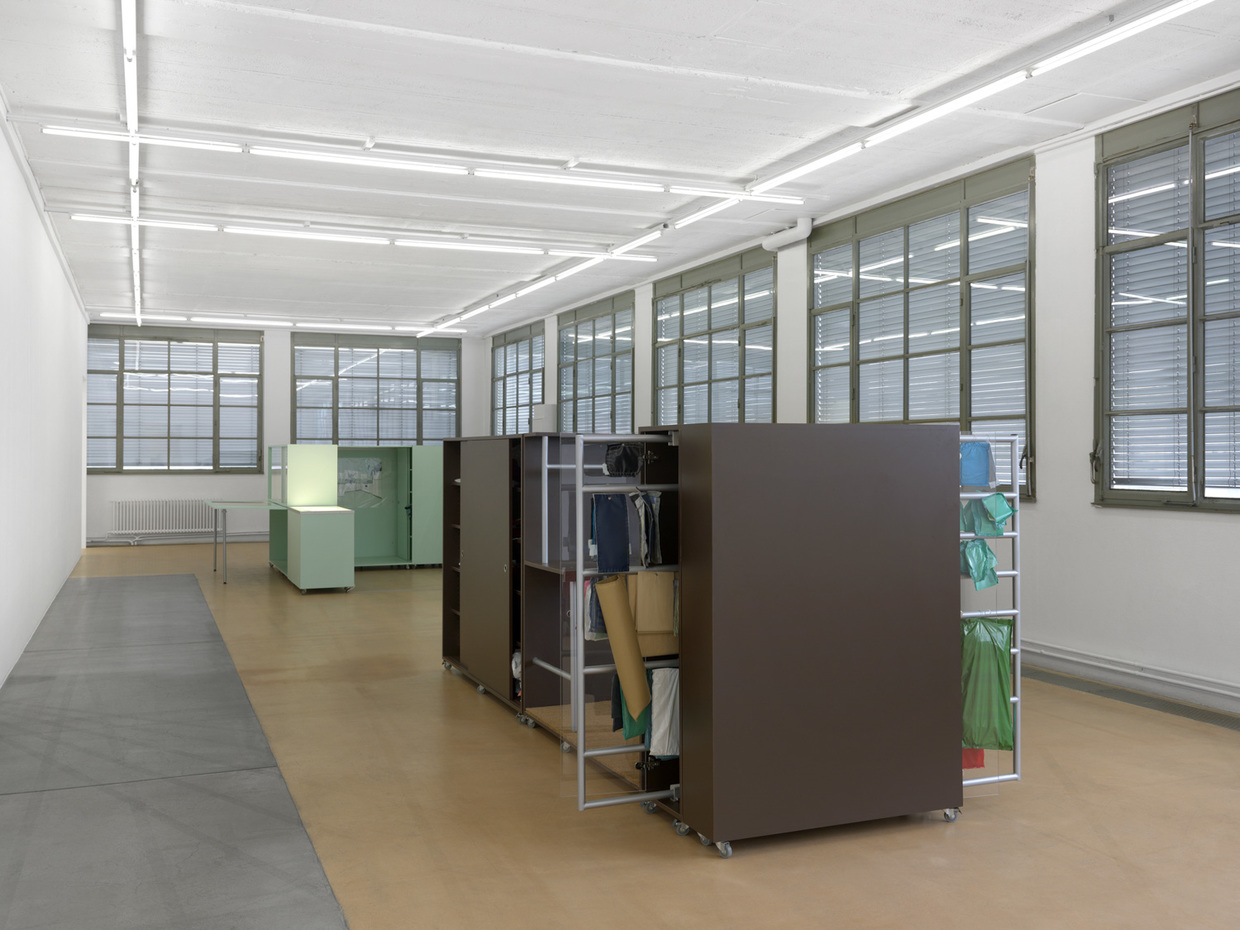 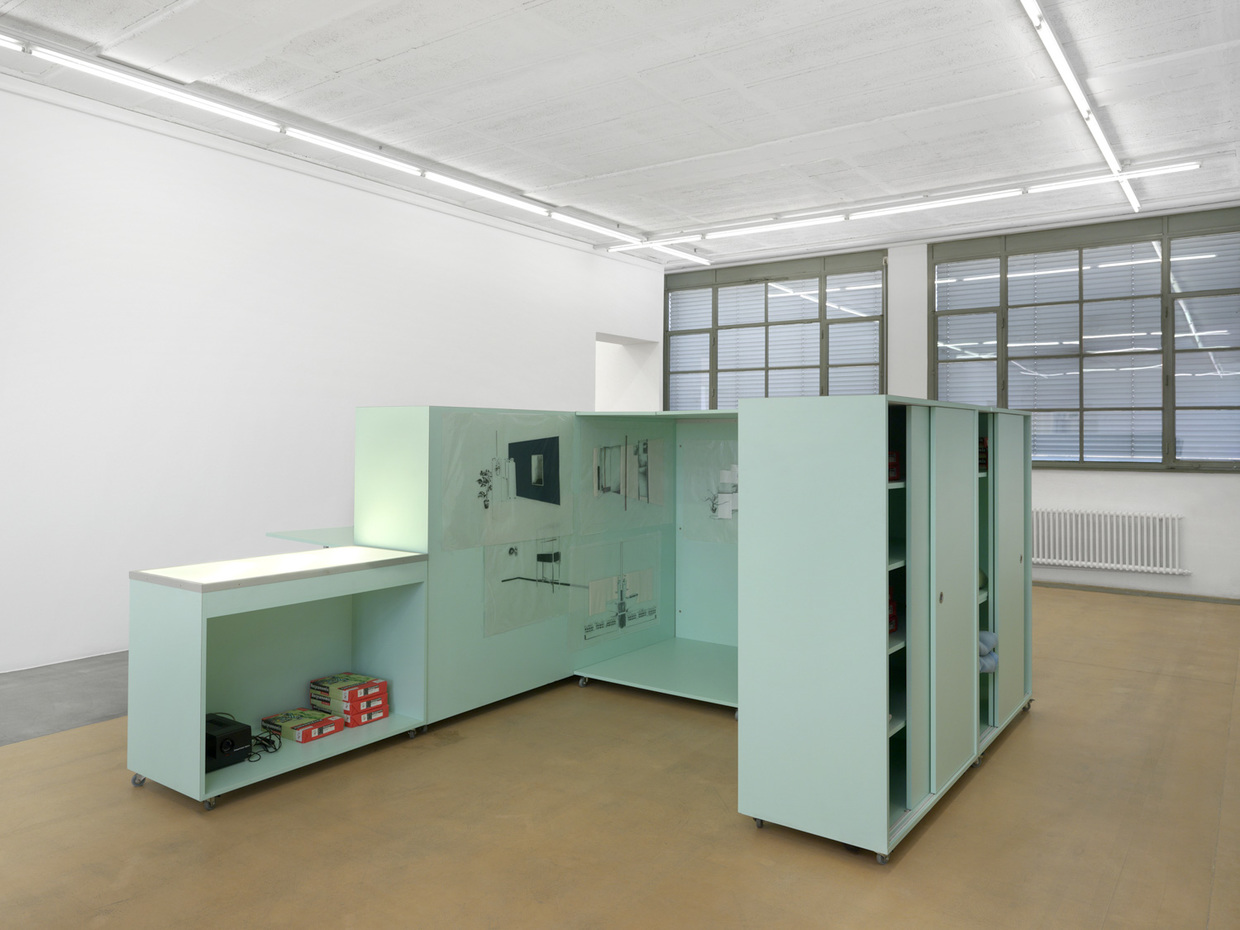 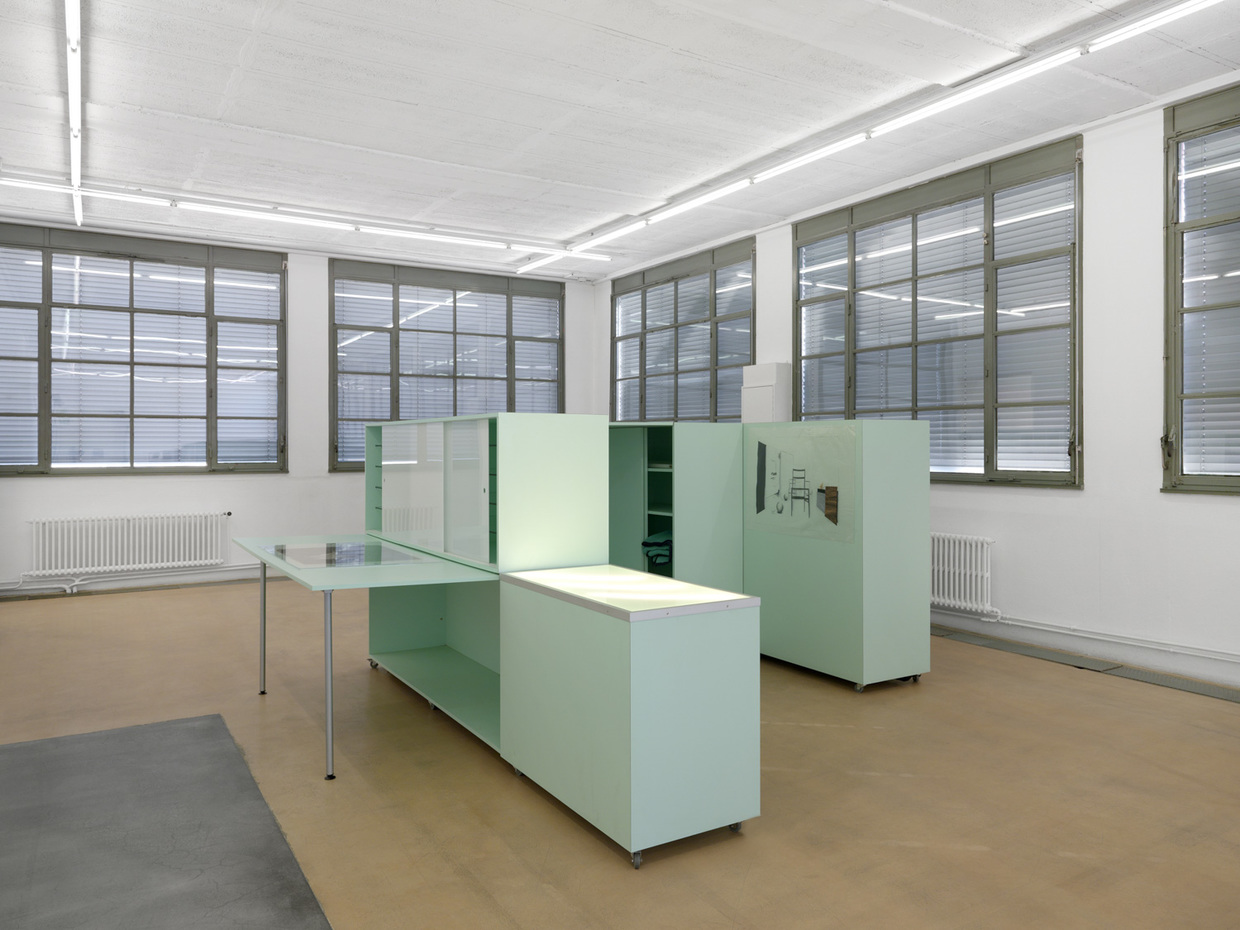 Like many young artists with no regular income, when Tatiana Trouvé (b. 1968, in Cosenza, Italy) first came to Paris, she took on one odd job after another. She would wonder whether these experiences, not all of them pleasant, could be seen “as a fiction of [her] life,” and her work began to emerge out of these thoughts. After amassing a large number of cover letters that she had written during her search for work and for grants, along with government forms and so forth, she began to use this pile of rejections and unrealized projects—this evidence of fruitless initiatives—to sculpt a structure, or a “shell” as she sometimes called it.

This first work, “Administrative Module,” closely mirrors the artist’s life. It was soon followed by others, including the “Titles Module,” a collection of the titles of unbuilt works, the “Central Reminiscence Module,” a physical objectification of memory, and the “Waiting Modules,” which incorporated sound into her work and addressed all the unproductive moments, whether long or brief, in which awaits something or someone. The common thread between all these modules is the idea of time and the theme of memory. Contrary to what one might think, the Bureau of Implicit Activities (or B.A.I.), which brings them all together, is not the place where the artist’s projects were brought to fruition or her studio transferred to a museum setting. Rather, it is Trouvé’s memory.

The modules that make up B.A.I. are designed to accommodate an average-sized adult who could sit in them to work. Their height (1.5 m) is consistent with measurements used in the office furniture industry. A person who sits there would feel isolated from his or her surroundings, and anyone giving it a passing glance would have only the vaguest idea of what to make of it. The simple materials—plywood, laminate flooring, a doormat, plastic, wheels, etc.—give it a slightly DIY look, but one constructed meticulously and with precision. Similarly, the activity that could conceivably take place within them is unclear: we are presented with merely an outer shell for a job that has been reduced to a concept.

Two of Trouvé’s three Archive Modules are on display here: B.A.I. Archives Module (Correspondence) and B.A.I. Archives Module (Drawings). These structures, displayed open or closed, contain fragments of letters written but unsent, unfinished projects and small-scale drawings that are actual copies of her prolific artistic output. For Trouvé, the act of copying is a “way of revisiting her thought process.” The Archives are significant for her because they allow her to “retrace her steps” and relive the moment when a project first began