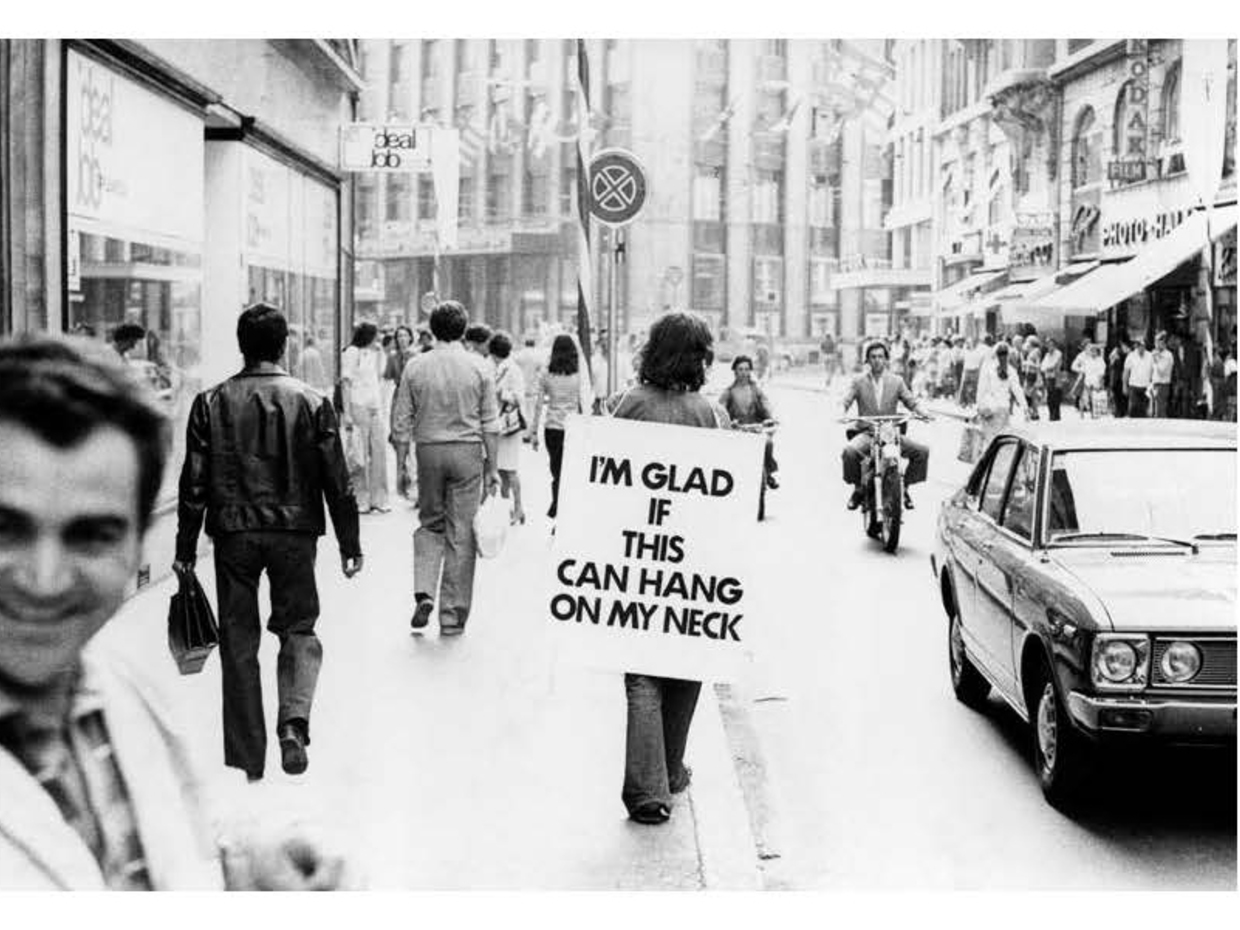 Endre Tót (b. 1937) is a leading figure in the Hungarian avant-garde. Since the 1960s, his work has been situated at the crossroads of Conceptual art, Mail art, and performance art. After a classical art education at the Academy of Fine Arts in Budapest, Tót initially concentrated on painting. In 1970, however, realizing the limited possibilities that such a medium offered given the era’s pervasive censorship, Tót gave it up and began working with a typewriter. The following year, he was invited to take part in a Mail art exhibition organized by Jean-Marc Poinsot for the 1971 Paris Biennale. This opened doors for him to an international network of artistic correspondence. Suddenly Tót—who until then had been confined to Soviet-controlled Hungary—had access to the entire world, thanks to a simple, rapid artistic practice that flew under the censor’s radar. In this way, he came into contact with Ecart and began a significant exchange of letters with John Armleder.

Tót embarked on a series of works that he entitled Nothingness, which consisted of a series of typewritten pages, mailed to various recipients, covered in zeros. Whereas Mail art is geared towards exchanging ideas, these “anti-communicative” pieces, as the artist described them, are nonsensical. Art critic Pierre Restany described the series as “postal monochromes,” making Tót “the Yves Klein of Mail art.” Tót then transferred the zeros to rubber stamps and postage, parodying the State’s administrative trappings. Tót’s advocacy of nothingness also made its way onto signs and banners carried by protestors during light-hearted demonstrations. Concurrently with these works, and in sharp contrast with their emptiness and lack of message, Tót also produced self-portraits of himself as a laughing artist, thereby ridiculing the boundless optimism that typified socialist images. By dint of repetition, the artist’s enthusiasm becomes less and less plausible.

Tót first took part in Ecart in 1974, when he showed one dozen rain pOstCarDs, another series of typewritten works begun in 1971. Postcards with views of Budapest are covered in slash symbols (/), making it seem as though the city is being rained on. For this exhibition, Ecart has published the correspondence between Tót and Armleder in order to trace “a significant artistic path” and to introduce “Tót's work in the spirit in which he conceived it.”

Tót went to Geneva in 1976 with the exhibition TÓTalJOYS. For this show, he organized a series of street demonstrations together with Armleder, Dougal and Lucchini. Tót appeared carrying a series of signs adorned with tautological messages. Outside the exhibition space, a large zero traced in whitewash served as an introduction to the photographs documenting his actions on display in the gallery.