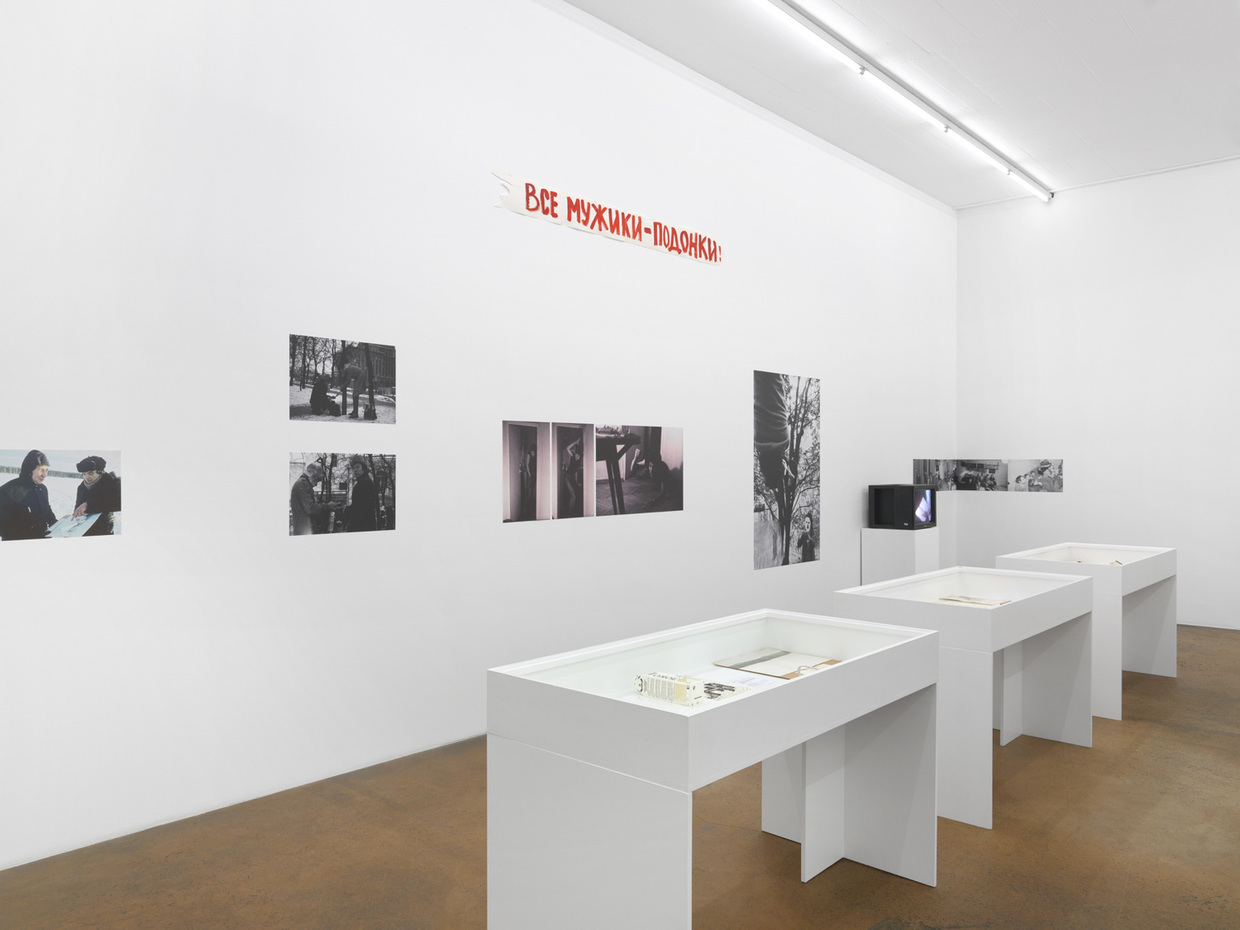 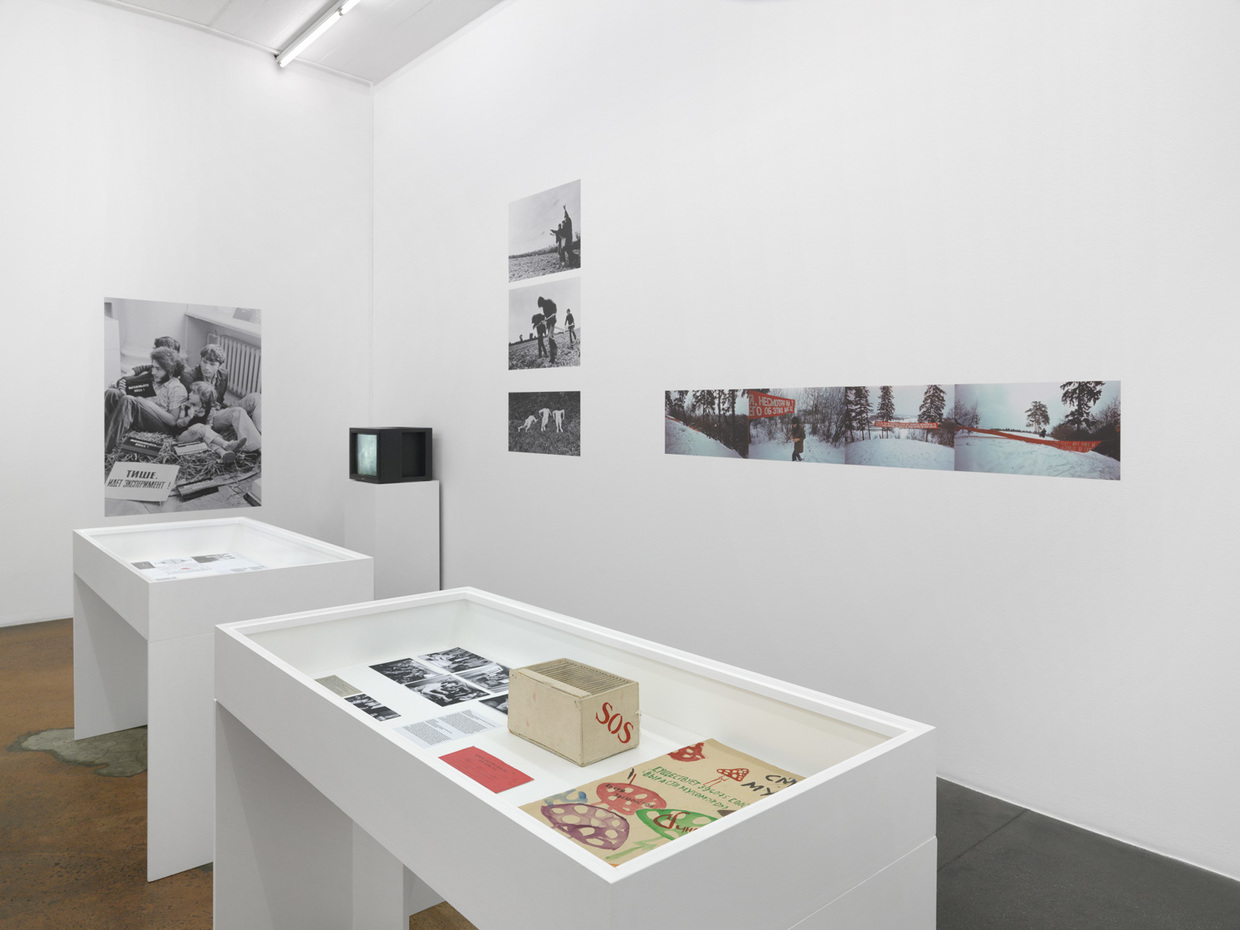 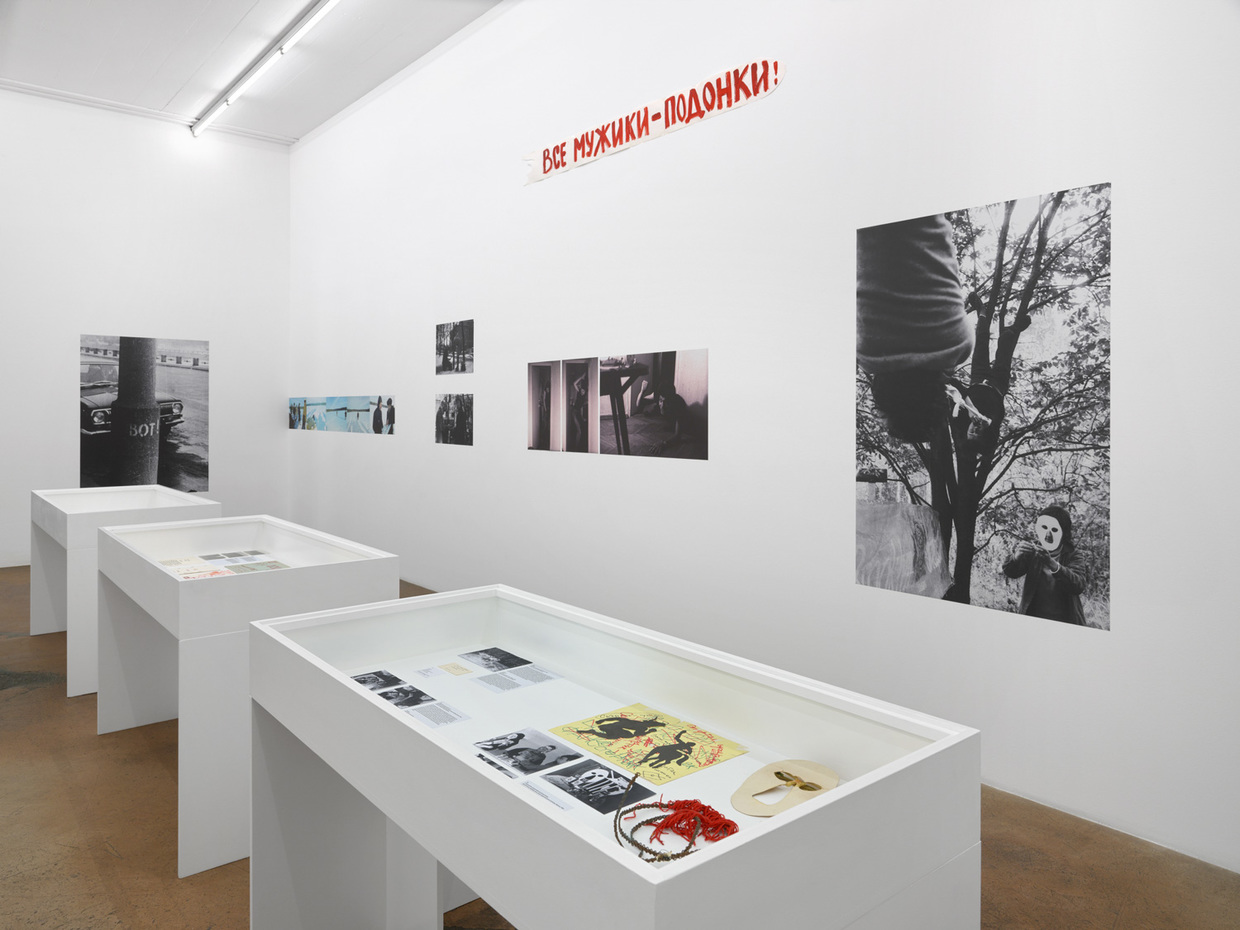 Performance art, which had been sidelined in the Soviet Union since the early avant-garde period, did not reemerge until the 1970s. When it did, under entirely different conditions and subjected to strong ideological pressure, it drew on private gestures unconnected to the so-called “official art.” New artistic communities and grassroots institutions took shape around these unsuspected gestures (which were labeled “unofficial” or “non-conformist”). From the outskirts of Moscow to apartments in the capital’s city center, an informal, friendship-based network sprang up, one in which the roles of actor, critic and spectator were interchangeable. This internal fluidity took the form of dialogues between a range of artistic and aesthetic viewpoints.

The decade 1975–1985, which coincided with the era of stagnation under Brezhnev, can rightly be called the apogee of this movement. An experimental period unlike any other, it was set apart by a body of artists who brought together a range of singular approaches and experiences, of which performance emerged as the iconic genre. Rather than blurring the line between art and life (as with Allan Kaprow), performances (often referred to as “actions”) broke down the boundaries between subject and object, between artist and spectator. During this time, individuals joined forces within protean groups constituting an extended artistic community that is generally recognized under the umbrella term “Moscow Conceptualism.” In an attempt to grasp this “continuum” and summarize an entire era, this exhibition focuses on four groups of artists: Gnezdo (Nest), Mukhomor (Toadstool), Collective Actions and SZ (Skersis-Zakharov).

In manifesting the drive for formal renewal and the desire to experiment with ways of living and being, performance highlights a radical repositioning of the boundaries of art. The first decade of this non-conformist movement—through the late 1960s and early 1970s—was characterized by a drive for authenticity and truth. The decade 1975–1985 then witnessed the emergence of a new generation of artists whose approaches were more oriented towards public expression. Following the creation of Collective Actions in 1975, younger groups of artists, in a break with their predecessors, called for more defiant and deliberately mocking forms of expression for their artistic and documentary projects. This broad, emancipatory movement stood in sharp contrast with the focus on inwardness that had previously been centered around the cult of painting. The open-air Bulldozer exhibition, which was organized by Oscar Rabin on the outskirts of Moscow on 15 September 1974—and forcefully dispersed under orders by Brezhnev—liberated its artists. Henceforth, the goal involved breaking free of the strictures of both canvas and studio and seeking out other settings. This departure also represented a first step towards the public sphere, a rejection of pathos, and the ambition to transcend artistic and intellectual circles.