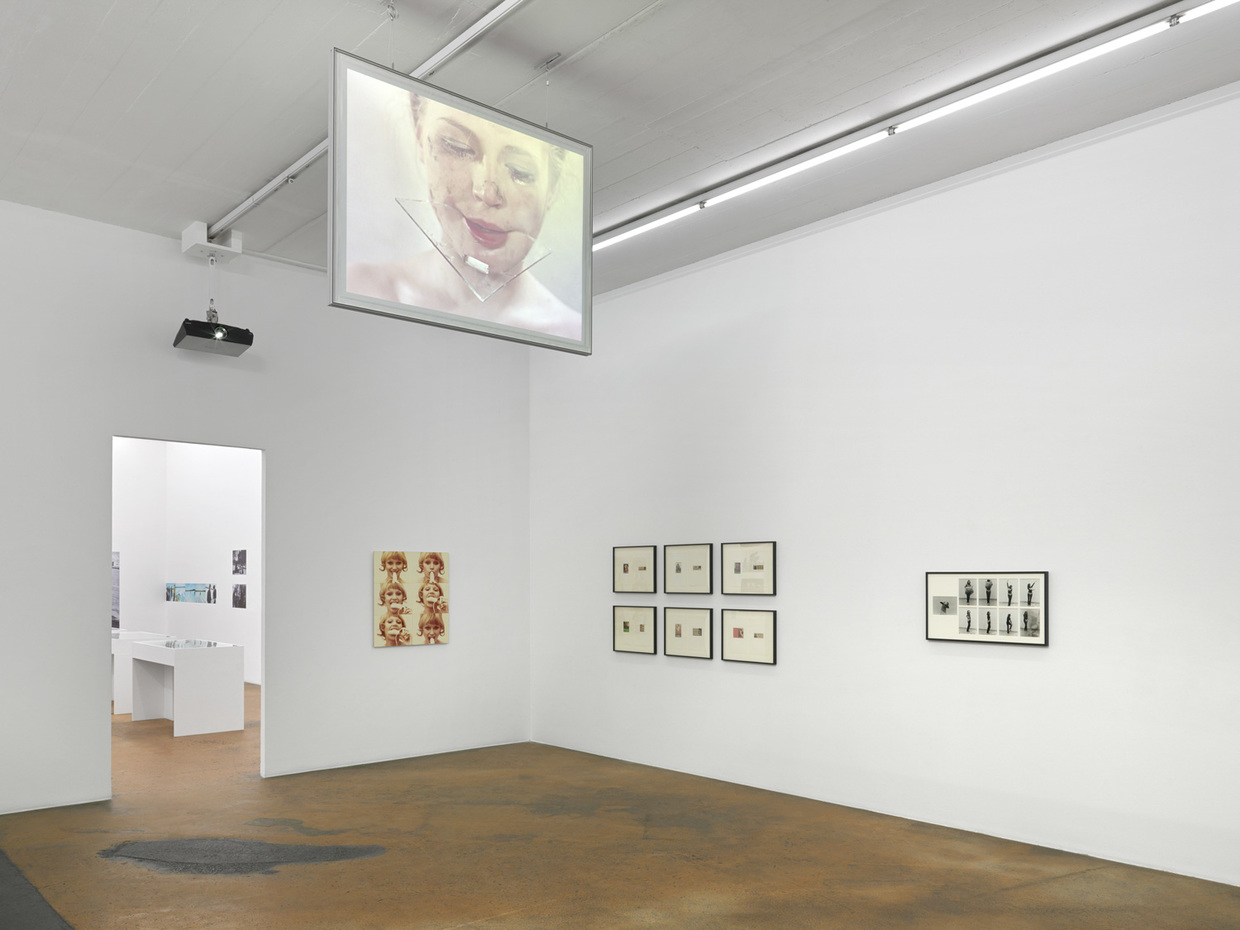 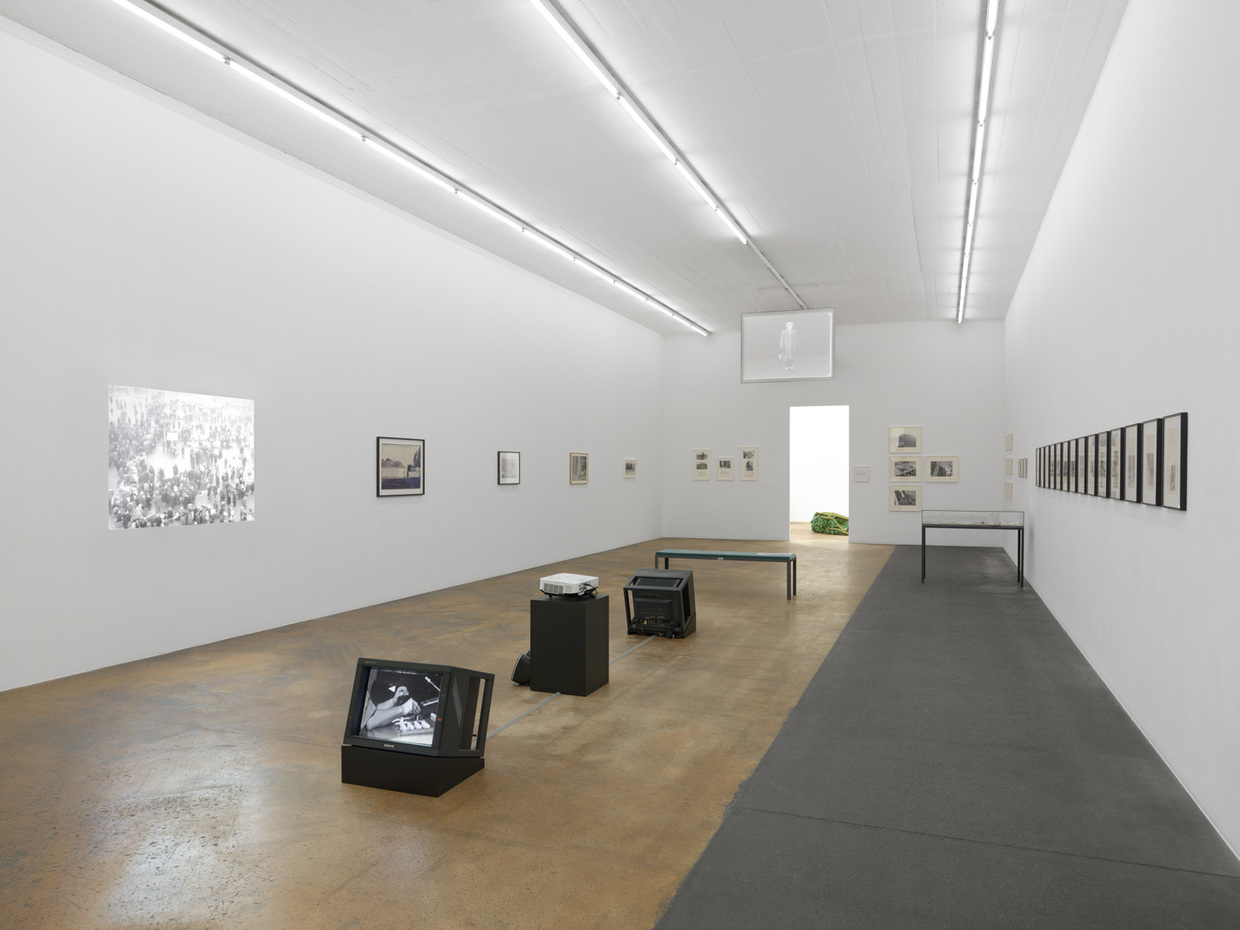 This prospective exhibition brings together works by Central European artists produced in countries behind the erstwhile Iron Curtain—the Czech Republic, Hungary, Poland, Serbia, and Croatia. Created between 1969 and 1979 at the height of the Cold War, the works shown here bear witness to artistic actions in public spaces. As occurred in May 1968 in France, in the late 1960s political institutions around the world faced challenges to their authority. Under communist and socialist regimes, however, protest movements had to contend with the complexity of alternating periods of freezes and thaws. Hungary experienced a measure of economic and cultural reform prior to 1972, and Czechoslovakia underwent a period of de-Stalinization leading up to the 1968 Prague Spring. Conversely, Poland’s liberalization was brutally cut short by the imposition of martial law on 13 December 1981.

Experimental art practices in Central Europe were similar to their Western counterparts. However, conditions in countries under direct Soviet influence imbue these works with other dimensions of meaning. In order to subvert the rhetoric of propaganda, the artists presented here resorted to photomontage, detournement, and double meanings (Orshi Drozdik, Ewa Partum, Tamás St. Auby, Tibor Hajas, Natalia LL, and Sanja Ivekovic). In VALIE EXPORT’s video, small, inconspicuous actions offer only minor clues in a sequence akin to monitoring. In the face of widespread surveillance in both private and public spheres, artists conflated the personal and the public in a distinctive manner. Tomislav Gotovac exposed his body while Sanja Ivekovic describes how intrusive police measures extended even to her own balcony. Katalin Ladik staged intimate actions as if from a public instruction manual, whereas Jiří Kovanda focused on stealth: “I meticulously follow a previously written script. The gestures and movements have been selected so that passers-by don’t suspect that they are witnessing a ‘performance’” (Theater, November 1976, Wenceslas Square, Prague). In societies whose security apparatuses were oppressive to varying degrees, artists devised subtle strategies that undermined the uniformity of information and explored repeated disruptions of image, text and sound.

In response to the critique of authoritarianism that informs the retrospective of Tony Conrad’s work, with this exhibition, MAMCO continues to broaden its focus by offering an alternative approach to art forms that transcend the Western canon. The Verbund and Kontakt collections, both from Austria, enable us to grasp the historical and geographical particularities of artists who devised spheres of action that engage with issues of power, institutions and the public. In a recent study, Amy Bryzgel (Manchester) clarified the history of these artistic landscapes. While circumstances were different from those in the West—including a non-existent art market, the absence of an institutional artistic fabric, and a totalitarian State—Bryzgel nevertheless concludes that there existed a community of Central European, European and American artists committed to developing an institutional critique by cataloging authoritarian mechanisms. Since the 1960s, the artists in the heart of Europe devised a cartography that extends from the street to television to private life. It is notable that these artists—contemporaries of Asher, Buren and Broodthaers—attempted to foster individual freedom in the face of the State by prioritizing acts of classification rather than opposition.