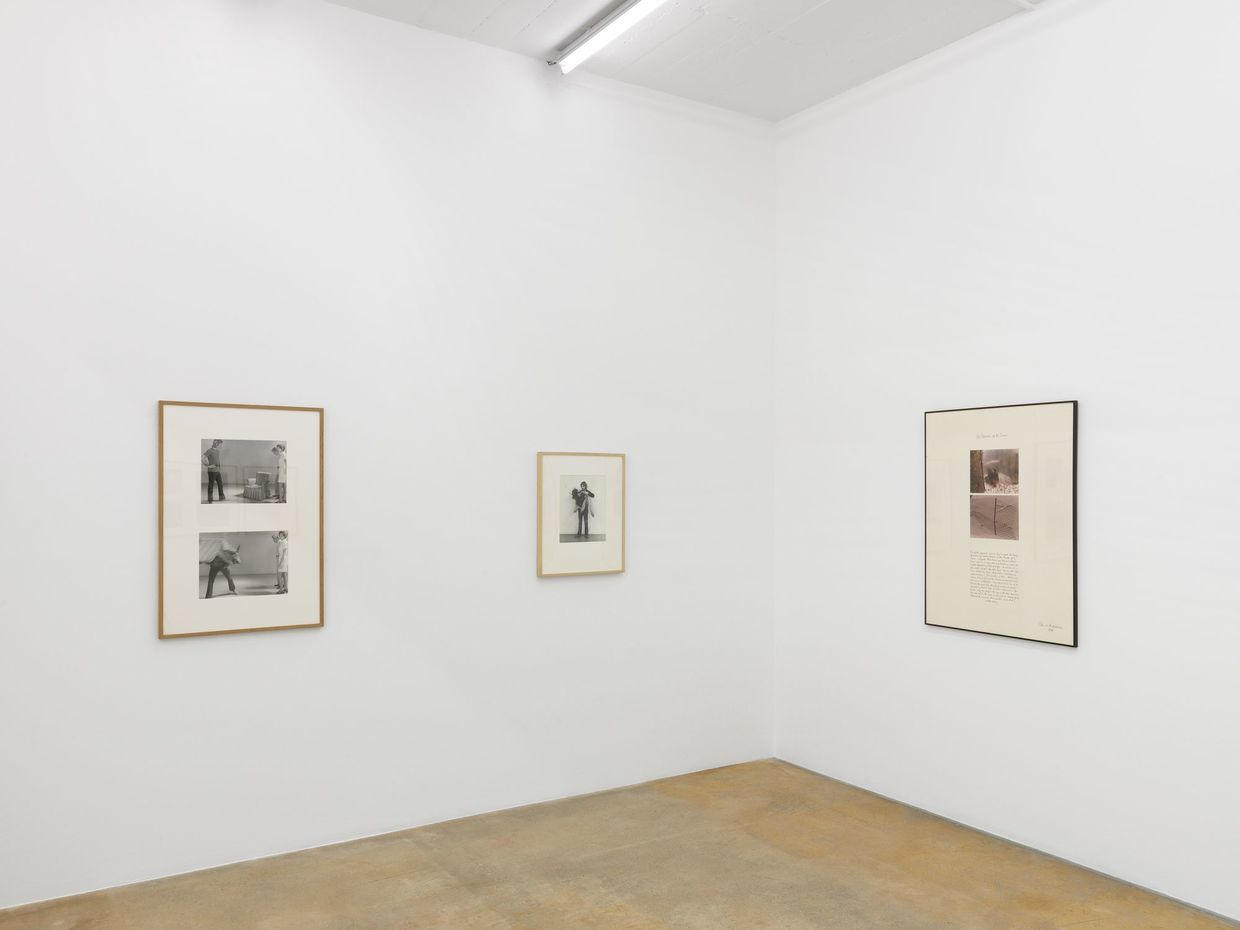 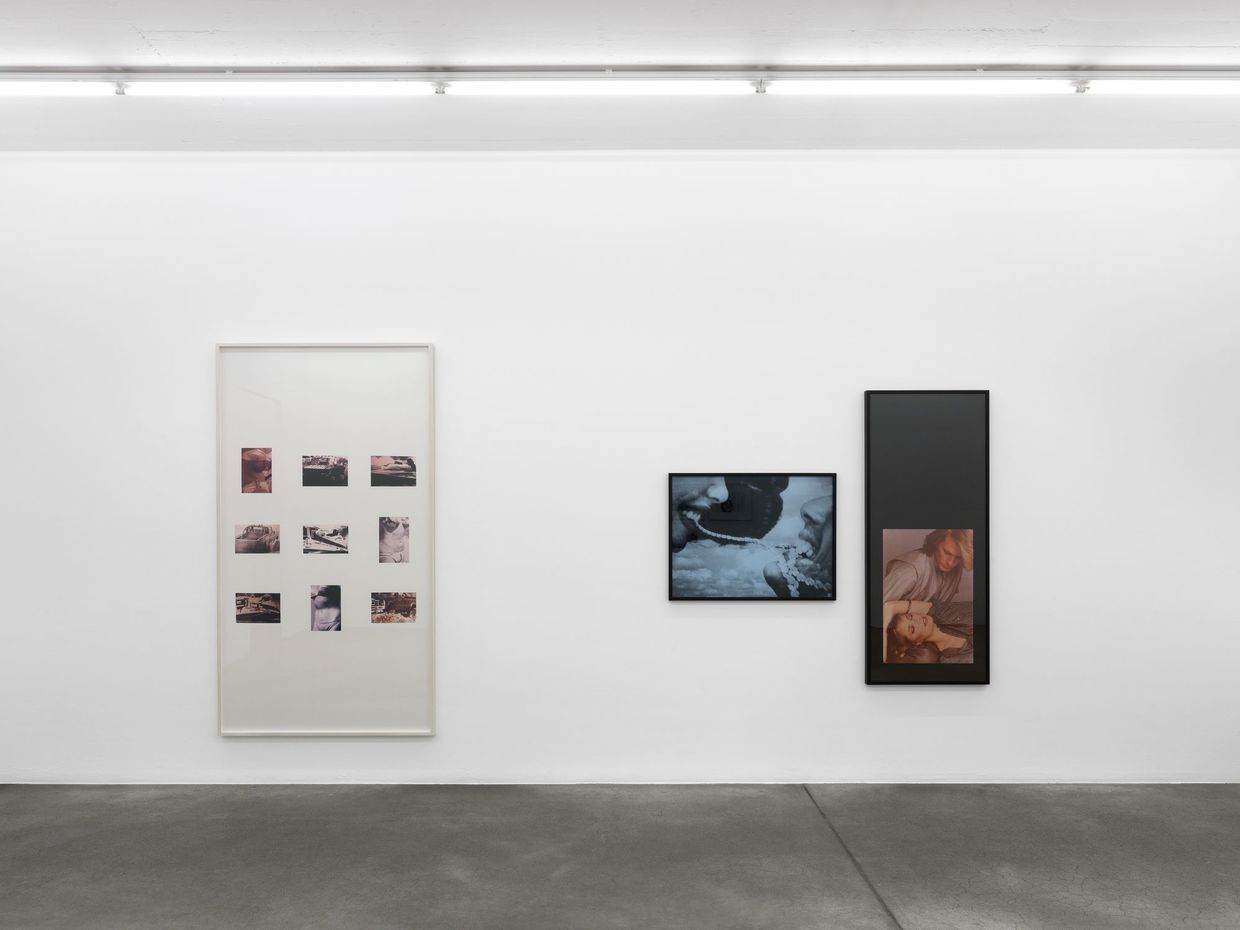 MAMCO’s exhibition aims to present Narrative art, an artistic movement that emerged in the early 1970s and which is characterized by the use of photography for documentary purposes or else combined with texts. This analytical approach, linked to the development of Conceptual art in the 1960s, subsequently developed independently to explore narrative forms.

The term “narrative” itself is polyvalent, ranging from a tale to the presentation of various factual elements, passing by the interpretation of events according to a presupposed ideology. The spatial and temporal markers of this movement are as various: it grew up in regions as different as France, Switzerland, Great Britain, Canada, and the USA. The first retrospective devoted to it (American Narrative/Story Art, The Contemporary Arts Museum Houston 1978), took place in 1967. The shows Story (John Gibson Gallery, New York 1973) and Narrative Art (Palais des Beaux-Arts, Brussels 1974) were decisive milestones. This movement has been commented on several times, as early as 1973, in Artforum by the artist James Collins. He highlighted how the artists of this form of expression see reality as a set of fragments to be interpreted, and how they explore the poetic possibilities of the relationships between texts and image, amid a “broadened cultural context that recognizes the viability of a large number of ideologies.”

While Narrative art owes to Conceptual art the linguistic exploration of the constitutional side of the photographic medium (seriality, sequence, and duration), it becomes distinct thanks to its work on narrative forms and the development of an “individual mythology”—as cited in the section that Harald Szeemann devoted to it in his documenta V in 1972, as “becoming the object of the subject.” The panorama of this exhibition closes at the dawn of the 1980s, with the arrival of a new generation of artists who undertook a critique of the depiction and deconstruction of its stereotypes.