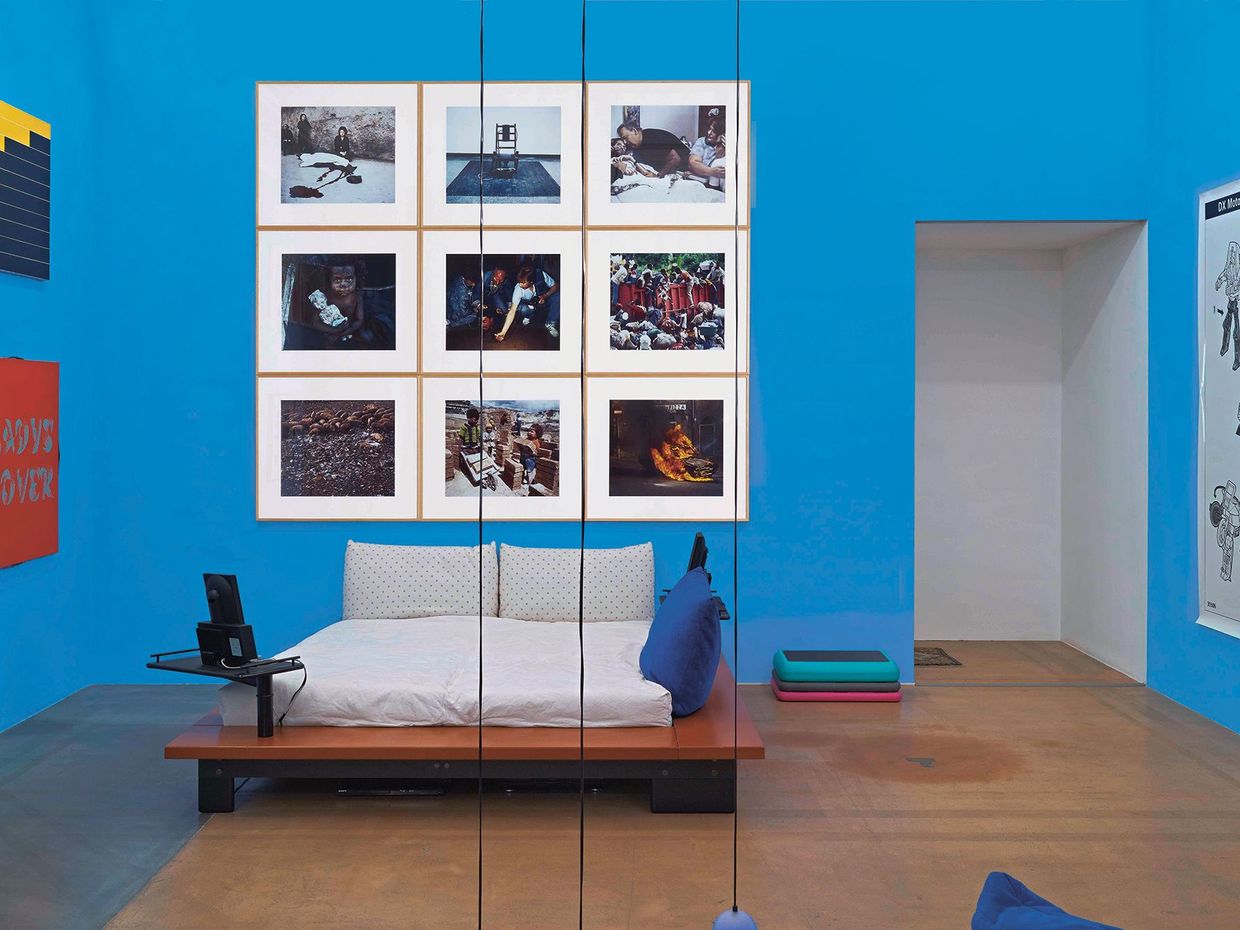 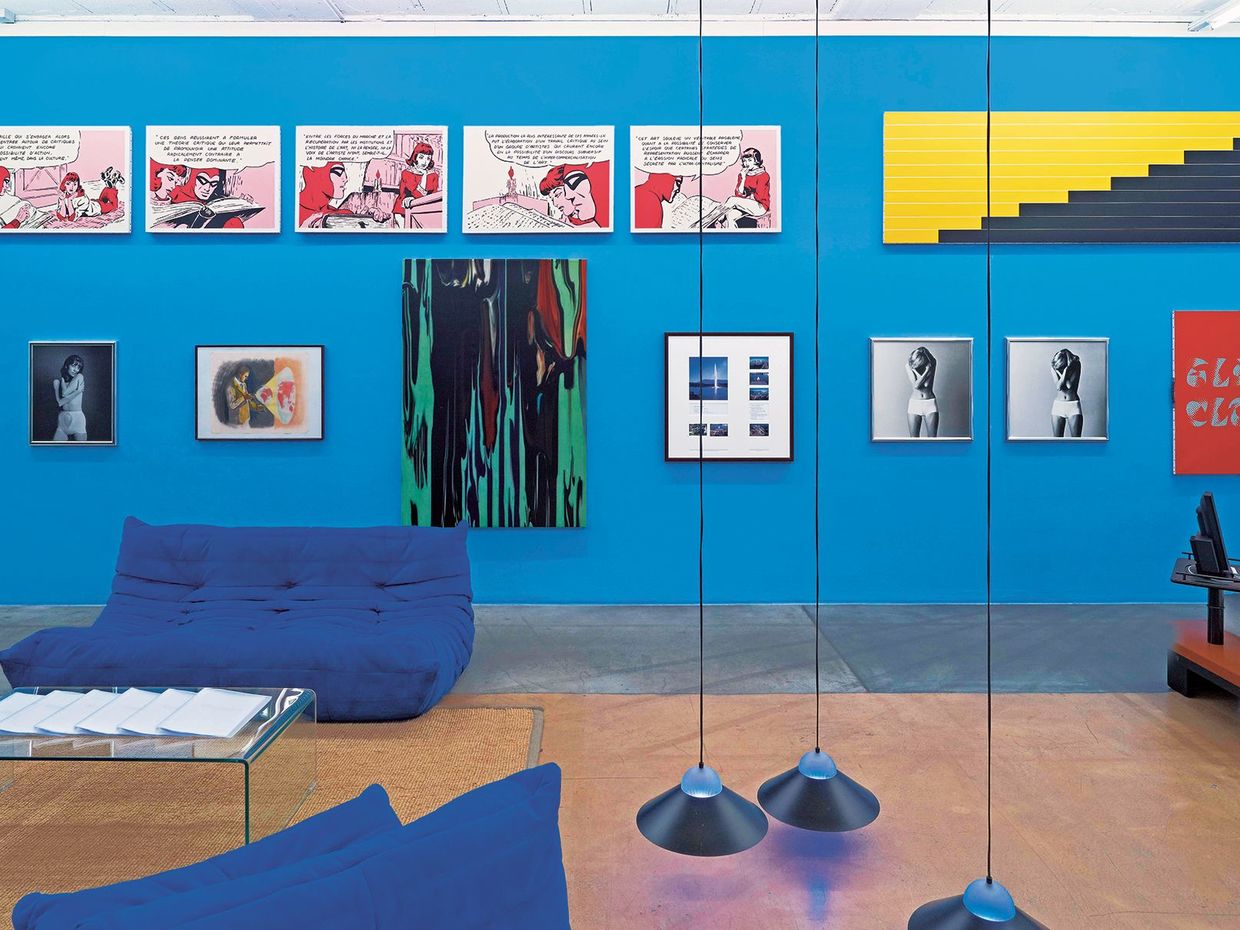 In 1985, Yoon-ja and Paul Devautour stopped making work under their own names, and devoted themselves, as “art operators,” to creating and promoting a collection of works made by a series of alter egos. They invented artists, created their works, and became collectors of those works. They also invented an art critic, Pierre Ménard, and exhibition curators Maria Wurz and Martin Tupper. This group of alter egos became the Ramo Nash Circle, which also produced a collection. While commenting on how the art system operated, this collection also allowed them to develop a critical panorama of the art forms present on the market at the time. However, the works in the collection only truly make sense in their exhibition context.

At MAMCO they were presented semi-permanently from 1994 to 2000, in a room that was given the name  Un cabinet d’amateur. The work was temporarily reinstalled in 2012. The space was furnished with three upholstered chairs, a glass table, a rug, and a stereo, and was intended to recreate the prototypical interior of a contemporary art collector’s home in the late 1980s.

In 2020, an important group of these works entered the museum's collection.