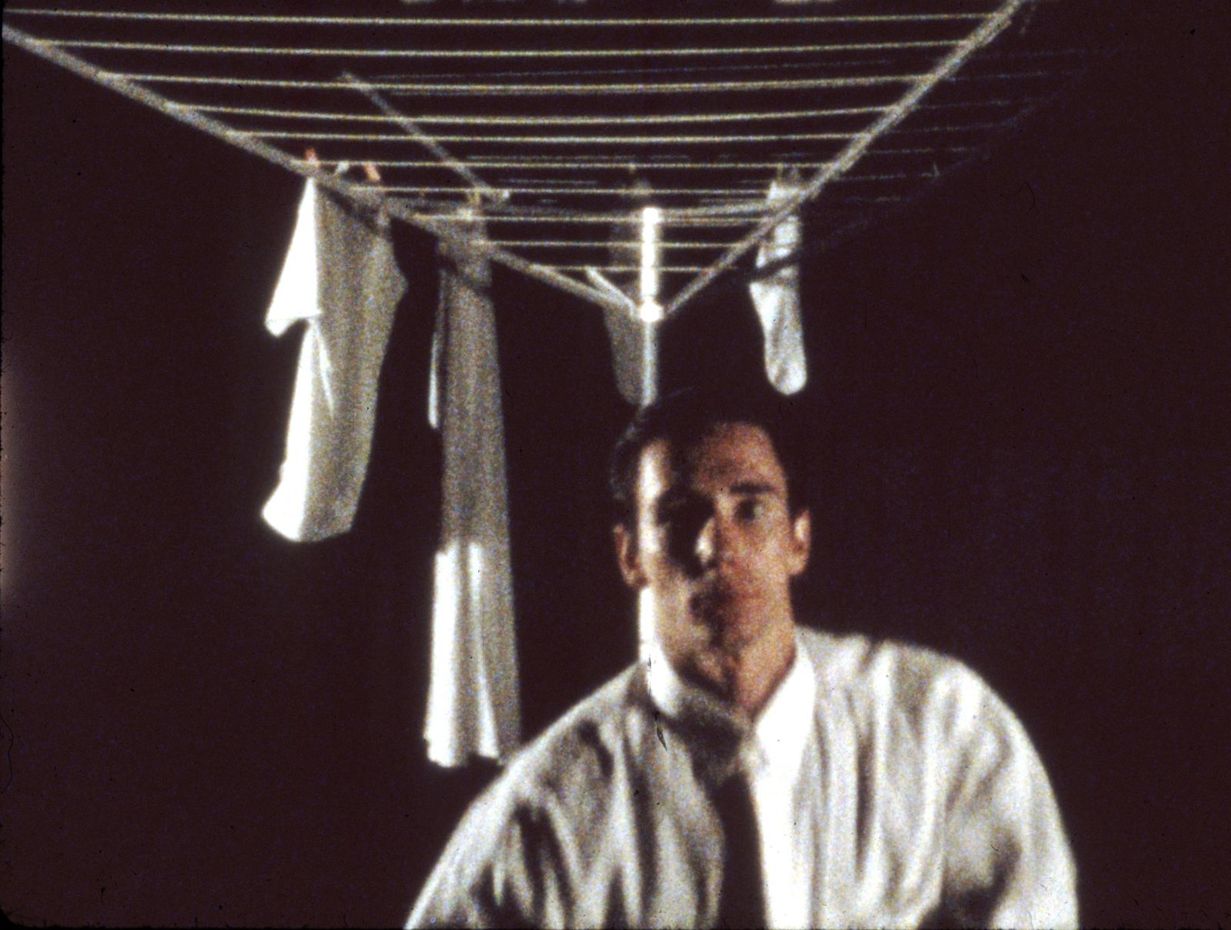 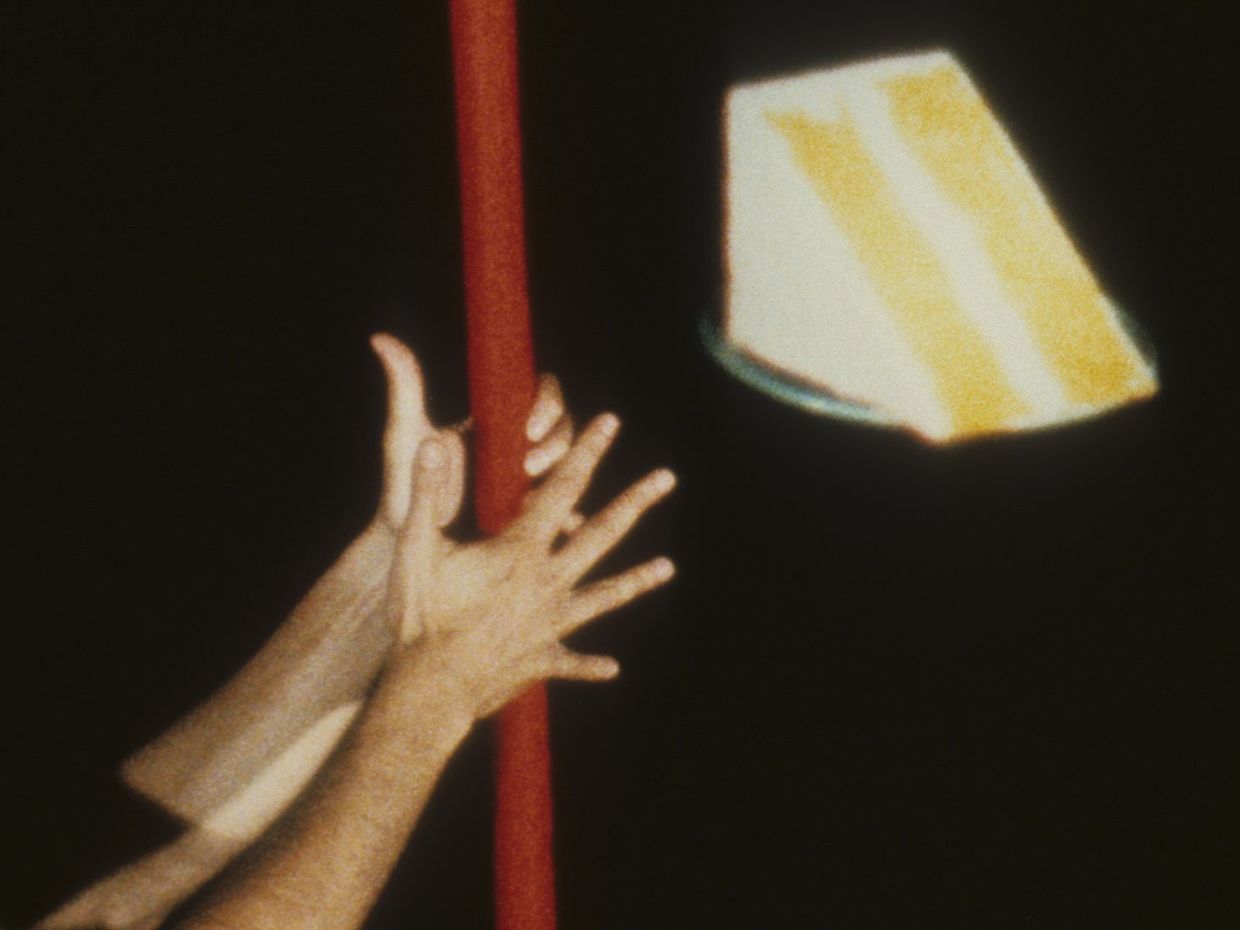 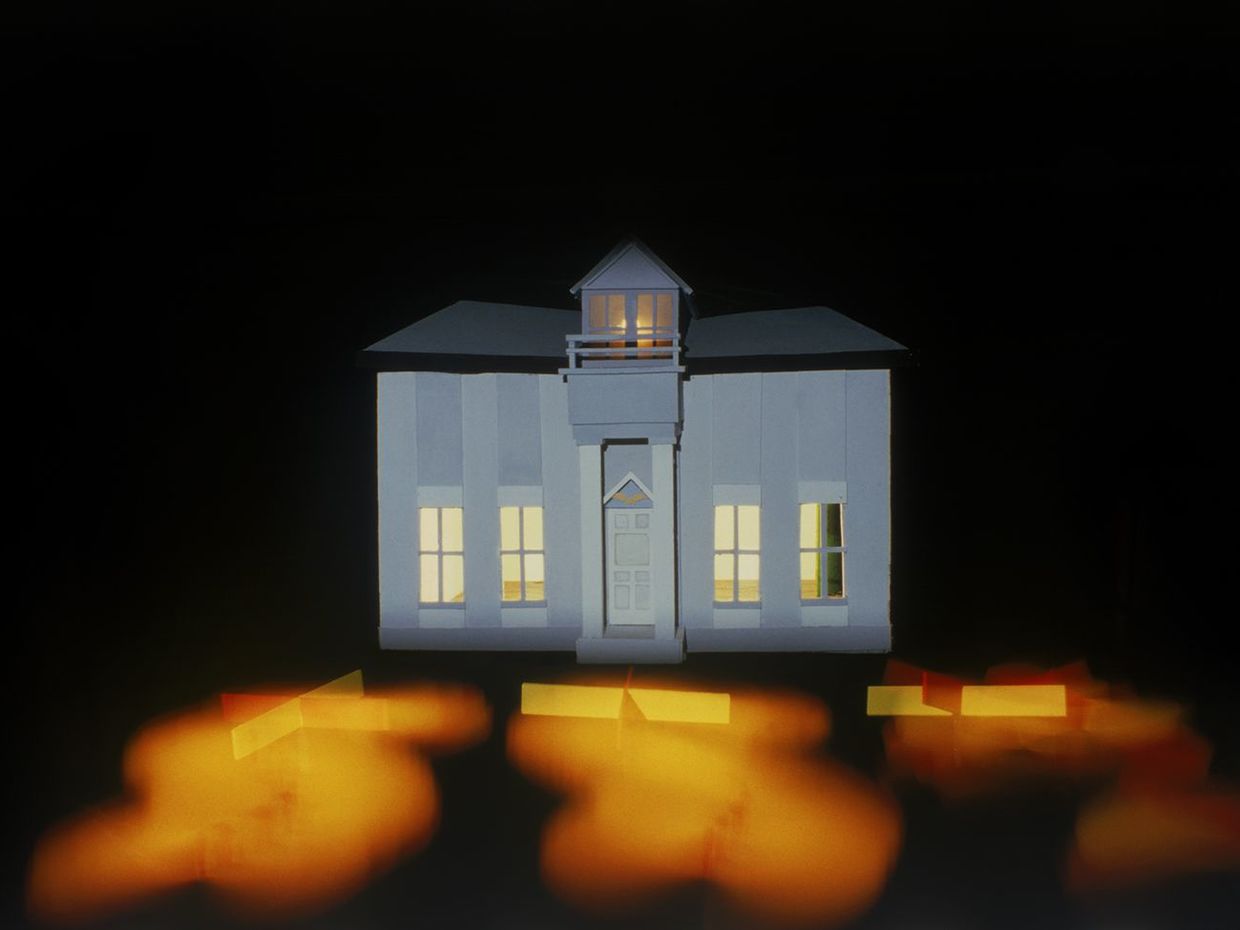 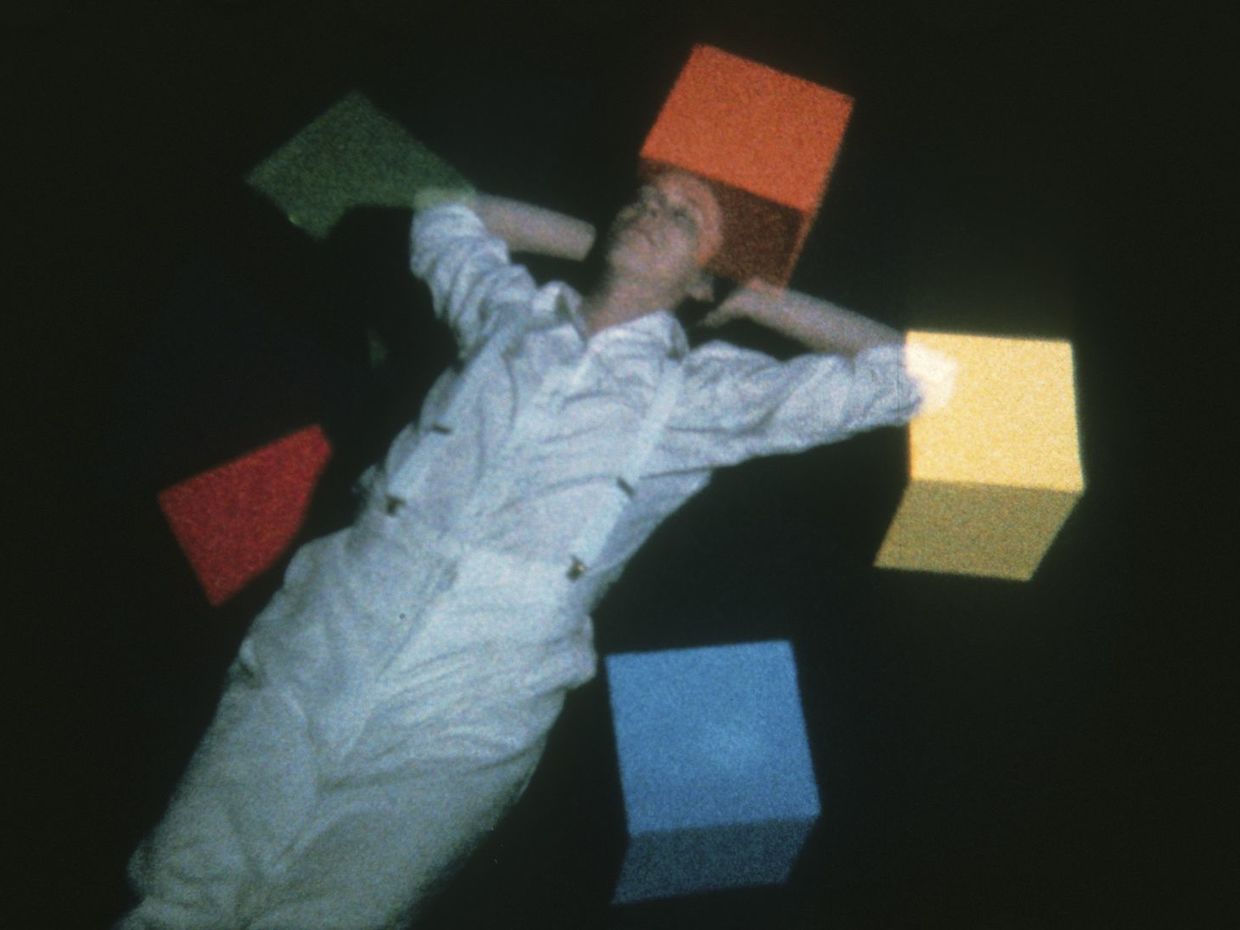 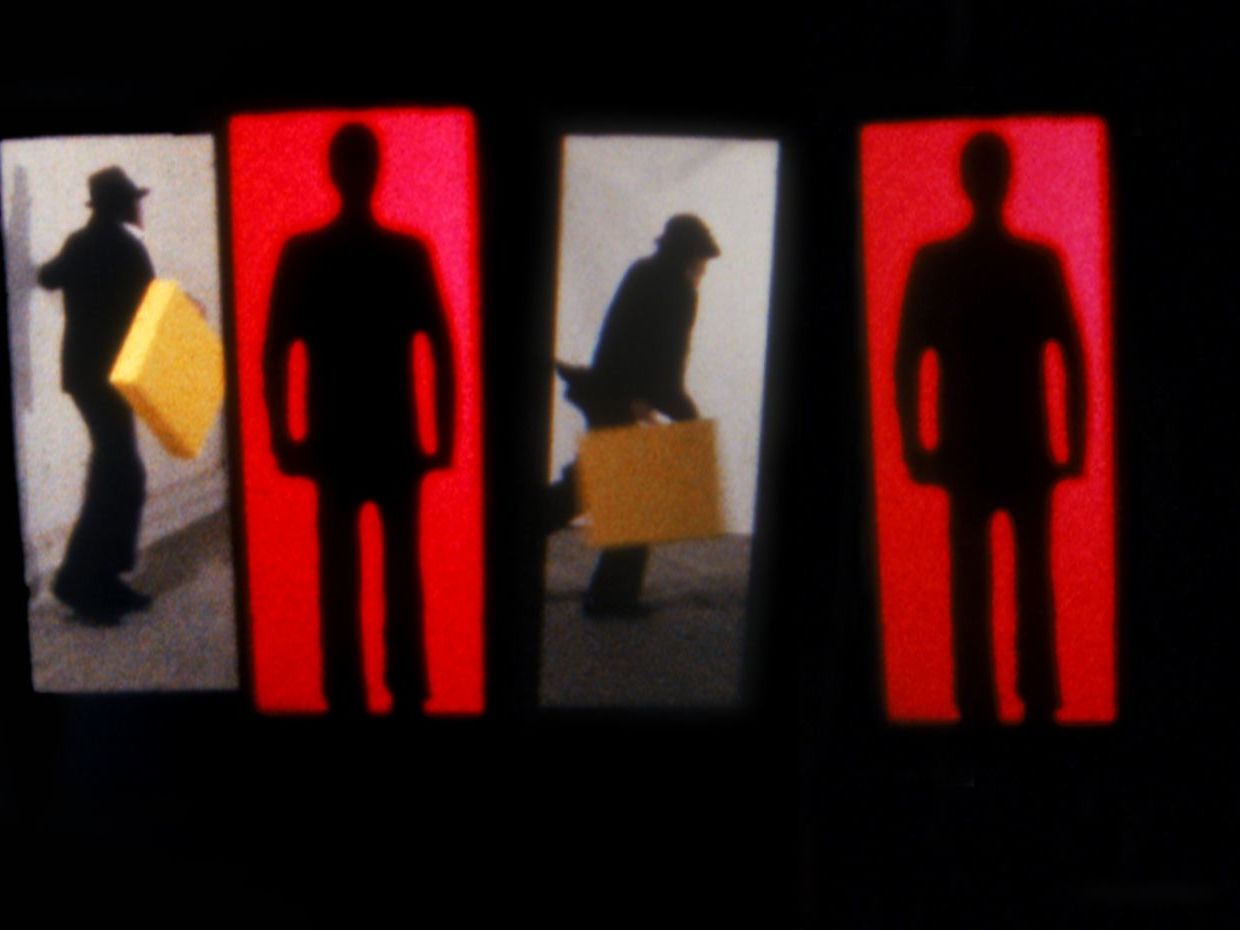 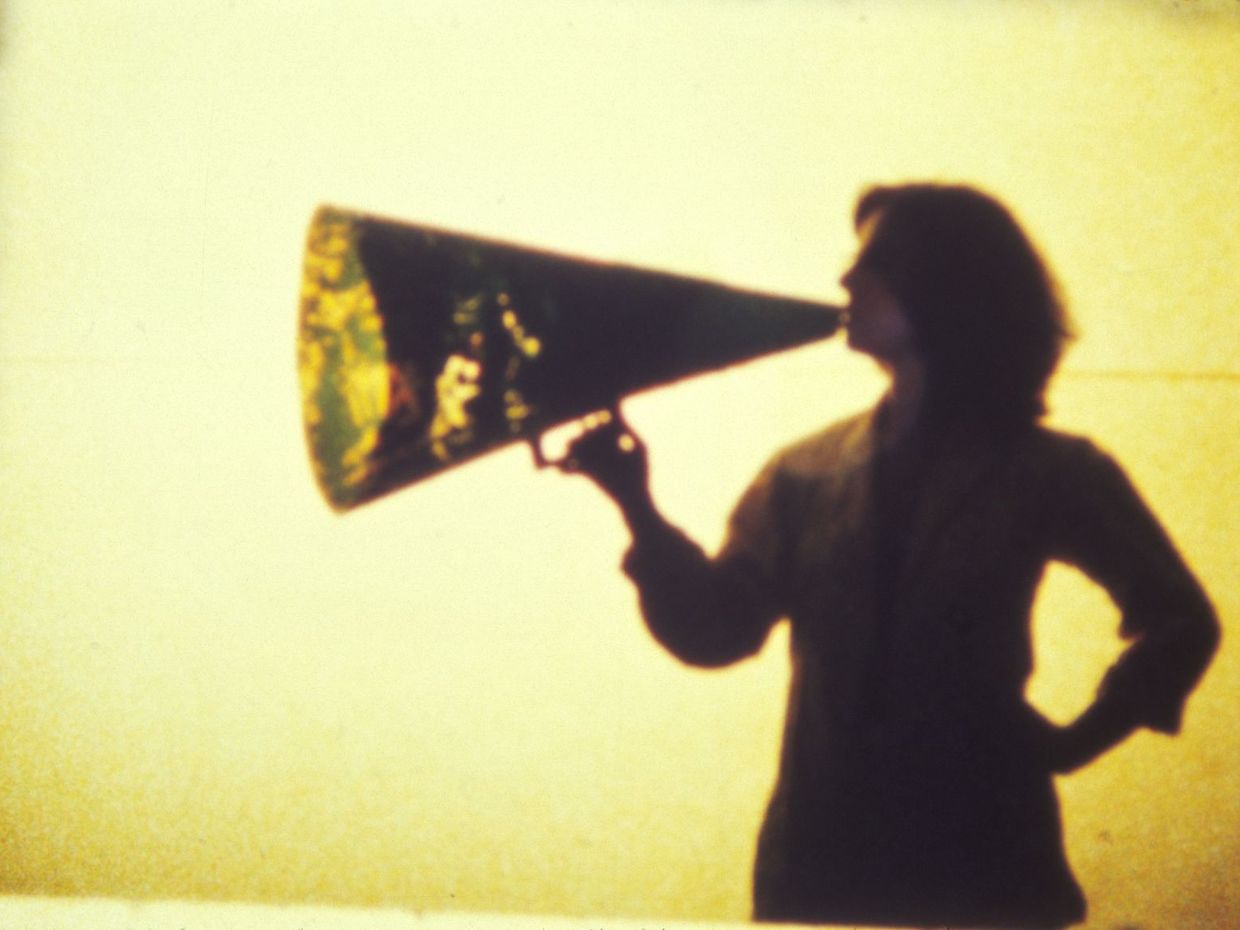 The work of Ericka Beckman (b. in 1951, Hampstead) questions our relation to images and how they structure our perception of reality. Her videos seem to be “primitive cartoons, enigmatic allegories, dynamic, bearing a comic violence, sexual images, perceptual games, and ingenious optical effects,” to quote Jim Hoberman.

After graduating from Cal Arts in 1976, Beckman settled in New York and started showing her work in renowned independent spaces such as The Kitchen, Artists Space, and Franklin Furnace. At the end of the 1970s, the artist created a series of experimental films known as The Super-8 Trilogy, made of We Imitate; We Break Up (1978), The Broken Rule (1979), and Out of Hand (1981). Influenced by post-Punk and Structuralist theories, these films are among the most emblematic and original works from the Pictures Generation. They were shown here in their entirety.

Beckman stages herself with a cast made up of her artist friends (including James Welling, Matt Mullican, and Mike Kelley) in bright color environments where songs, makeshift special effects and oneiric choreographies—without any dialogue nor real structure—are intertwined. We find allusions to children cognitive development theories from Swiss psychologist Jean Piaget, but also to the culture of televised sports or the golden age of MGM musicals. As the artist herself recently explained: “I strive to create performative images. My goal, since the beginning of my career, is to create a purely visual language, based on action.”